Ian a “trial by fire” for Florida reforms. But is it Irma 2.0? – Convergence

Hurricane Ian will prove to be a “trial by fire” for the legislative reforms enacted in Florida to improve the situation in its insurance marketplace, and today there were questions about whether those reforms are enough among speakers at the ILS Bermuda Convergence 2022 event. 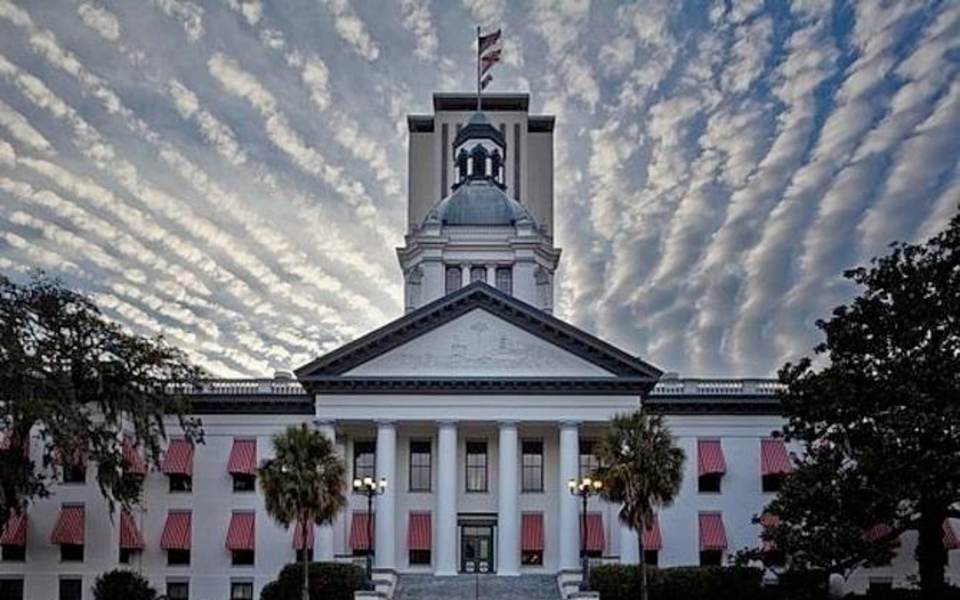 Held on the island today, Convergence 2022 brings together Bermuda’s insurance-linked securities (ILS) and reinsurance community, with international visitors from the industry and investors.

During a panel discussion on the inflation of losses, moderated by Hanni Ali, Senior Vice President, Strategic Partnerships, Hamilton Insurance, one quotable opinion, amongst many, came from the only lawyer on the panel, David A. Coon, Associate at Selendy Gay Elsberg.

When moderator Ali, asked Coon for a bold prediction about what the leading excuses could be for insurance CEO’s trying to explain poor performance five years from now, Coon responded to say that he felt, in Florida, the legislature may not be on the hook any more.

This is not because Coon is optimistic that legislators have fixed all of Florida’s property insurance market issues.

Rather it’s because he feels they haven’t and is not optimistic about the reforms enacted so far having the desired effect, in moderating claims inflation, litigation and importantly fraud after hurricane Ian.

“Litigators and contractors and the Florida Legislature I think will be less of a source of blame in five years, because I think that the incremental changes that have happened so far, won’t be enough to blunt the impact of those attorneys fees and AOB considerations after Ian,” Coon began.

“But even before Ian, even earlier this year when the last of these measures were introduced, there was a lot of criticism from the industry as well as from fellow legislators that it wasn’t enough, it was just incremental change. It was not bold enough to bring down costs to insurers and ultimately the policyholders.”

Before moving on, to give his view as to how the claims process following hurricane Ian could play out.

Coon said, “I think what we’ll see will really be a trial-by-fire for these reforms after Ian, to see whether it’s been a significant enough change to prevent Irma 2.0. Which is to say, long, significant loss creep over a period of years from the same factors that have only been moderately adjusted through legislation.”

But Coon is optimistic that, should hurricane Ian go the way of hurricane Irma, the legislators will take much bolder action than they have so far.

“For a bold prediction, I think if Ian continues to show that same kind of loss creep, that same kind of dramatic litigation related costs, I think we can see bold legislative change to eliminate assignment of benefits in most situations.

“It may be too bold to say that one way attorneys fees will be eliminated, but I think given the situation on the ground in Florida’s insurance market, I think anything is on the table,” he said.

Coon’s viewpoint aligns with many in the reinsurance and ILS market, in lacking confidence in the set of reforms already enacted and feeling that much bolder steps need to be taken to reform Florida’s property insurance sector.

The kinds of bold reforming actions Coon explained are going to be required at some stage, it seems and now following Ian, it seems enacting them sooner than later would be advisable.