Hurricane forecasts for the 2020 Atlantic tropical storm season have been elevated again to reflect the rapid start to the year in terms of storms already formed, while in addition there remains an above-normal landfall probability for the months ahead, forecasters note. 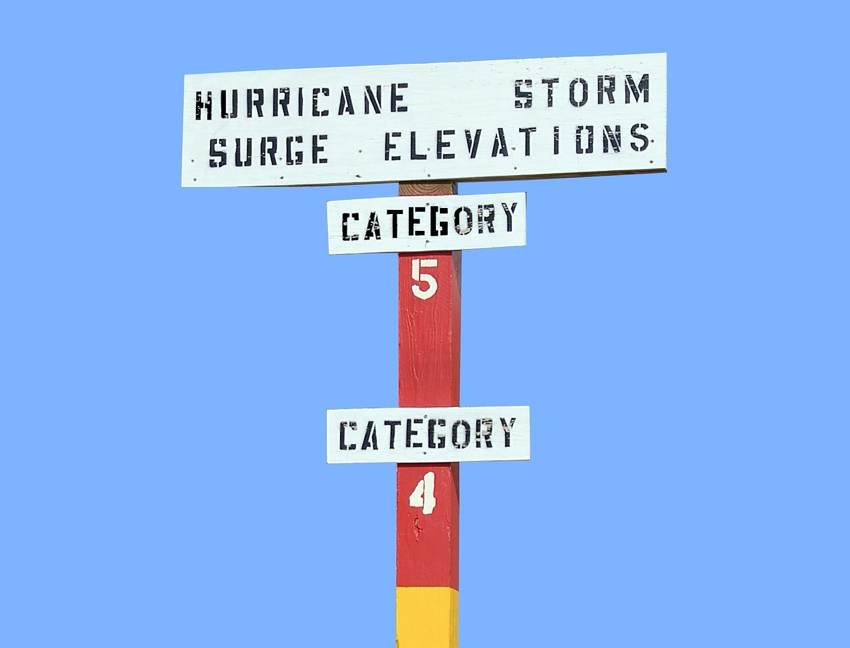 Both Colorado State University and Tropical Storm Risk have released their latest forecast updates, each opting to add one to the forecast number of named tropical storms they expect to form this season and TSR adding one to the number of major hurricanes it expects to see as well.

The CSU forecast team explains, “Current cool neutral ENSO conditions may transition to weak La Niña conditions by later this summer. Sea surface temperatures averaged across most of the tropical Atlantic and subtropical Atlantic are somewhat above normal. We anticipate an above-normal probability for major hurricanes making landfall along the continental United States coastline and in the Caribbean.”

With these latest forecasts, our Artemis average still calls for 17 named storms, 8 hurricanes and 4 major hurricanes, which remains well-above the averages.

As a reminder, we’ve already had 5 named storms, in Arthur, Bertha, Cristobal, Dolly and most recently Edouard.

Both forecasters continue to predict above normal levels of activity in the Atlantic tropics and Caribbean, but as ever for the insurance, reinsurance and insurance-linked securities (ILS) sectors it is landfalling storms that matter, including how intense they are and where precisely they strike.

It only takes a single landfalling storm to hit in the right high-value, built-up coastal area of the U.S. for insurance and reinsurance market losses to escalate. After some active years, the industry will be hoping that these high above-average forecasts for storm numbers do not translate into above-average numbers of landfalls.

However, both CSU and TSR hurricane forecast teams continue to predict landfall rates above normal.

The CSU team now suggest a 69% chance a major hurricane makes landfall on the U.S. coastline, well above the average of 52%, but down from 70% at the last forecast.

For the east coast and Florida they give a 45% chance of a major hurricane making landfall in the 2020 season, well up on the 31% long-term average again but down from 46% at the last release.

For the Gulf Coast the probability of major hurricane landfall is 44% in 2020, again above the average of 30%, but also down 1%.

There’s also a 58% probability given for a major hurricane to track into the Caribbean, up on the average of 42%, again down 1% on the last forecast.

It seems the only reason the landfall probabilities have been reduced by 1% each is down to time passed in the season.

The TSR forecast team predicts a near double the average of 5 landfalling U.S. tropical storms during the entire season, but this includes Bertha and Cristobal which have already been.

In addition, the TSR team forecast an above-average 2 hurricane landfalls for the U.S. in the 2020 Atlantic storm season.

Overall, the outlook remains for a more active than normal 2020 hurricane season, with the potential for more landfalling storms.

Of course there is no direct correlation to industry losses, which is what matters to ILS, cat bond and reinsurance market interests, meaning the watching of the tropics is only likely to intensify as the coming weeks pass.