Mark-to-market losses to some hurricane Dorian exposed catastrophe bonds is set to dent August for a number of pure cat bond fund strategies, as end of month marks did not factor in the changes in forecast path. 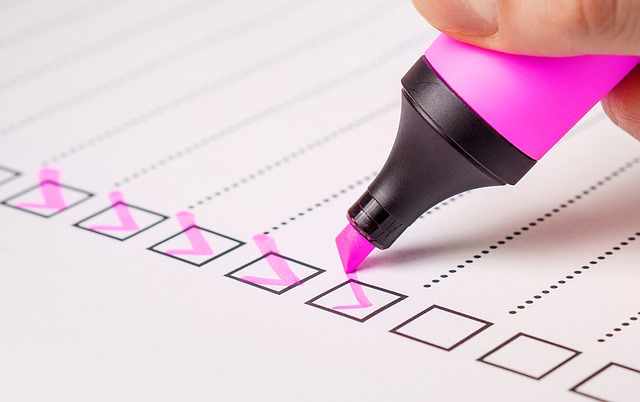 Given the timing of hurricane Dorian some catastrophe bond funds are going to report a negative return for August, as secondary market valuations dipped on the forecast that Dorian could have made direct landfall on Florida, but then the end of month marks came out before pricing could recover when the forecast changed.

As of Friday August 30th hurricane Dorian looked set to strike Florida and loss estimates were suggesting an industry loss in the double-digit billions of dollars.

A number of catastrophe bond positions saw their pricing drop significantly in the secondary pricing as investors digested the potential for their to be some exposure and possible triggering of bonds and losses.

Being a Friday, the end of the week and last pricing day of the month, the final monthly secondary marks are produced that day and cat bond fund managers use them to value their portfolios for the monthly reporting to their investors.

Hence some cat bond portfolios were marked for August with some positions significantly down.

Specialist insurance-linked securities (ILS) investment manager Plenum said that as Dorian looked like it could have had a severe impact on the Florida coast at the end of August any potentially exposed cat bonds suffered significant price losses.

That was on the Friday, when the monthly marks were set as pricing sheets are not updated at the weekend, hence cat bond fund managers had to use the somewhat distressed pricing marks for setting their August 2019 net asset values.

Leading to a negative return for some in the space, particularly those with greater exposure to higher risk Florida cat bonds.

But what a difference a day makes, as on the Saturday the forecasts were all updated and hurricane Dorian was seen as likely to curve north and brush Florida, rather than having a more severe impact.

In the end the storm did not significantly impact Florida at all and its impact on states further north is unlikely to have been significant enough to trouble any exposed catastrophe bonds.

So that led to a sharp rebound in pricing for the cat bonds that had been deemed exposed, but too late to save the August NAV’s.

As a result, cat bond fund managers are expecting in some cases what could be a significant increase in performance as they factor in the rebound after Dorian to their portfolios.

August had been looking a relatively strong month for cat bond funds prior to Dorian appearing, as seasonality accelerated returns for the peak of the wind season.

While it has dented returns for the month for many, given the weekend and end of month timing, investors will still get that back now the marks have returned to their more seasonal norms.