Harvey economic loss could be up to $75bn: Moody’s Analytics

An analyst at Moody’s Analytics has estimated the total economic loss due to hurricane Harvey at up to $75 billion. The massive price tag would see the storm on a par with superstorm Sandy in terms of economic impact to the United States. 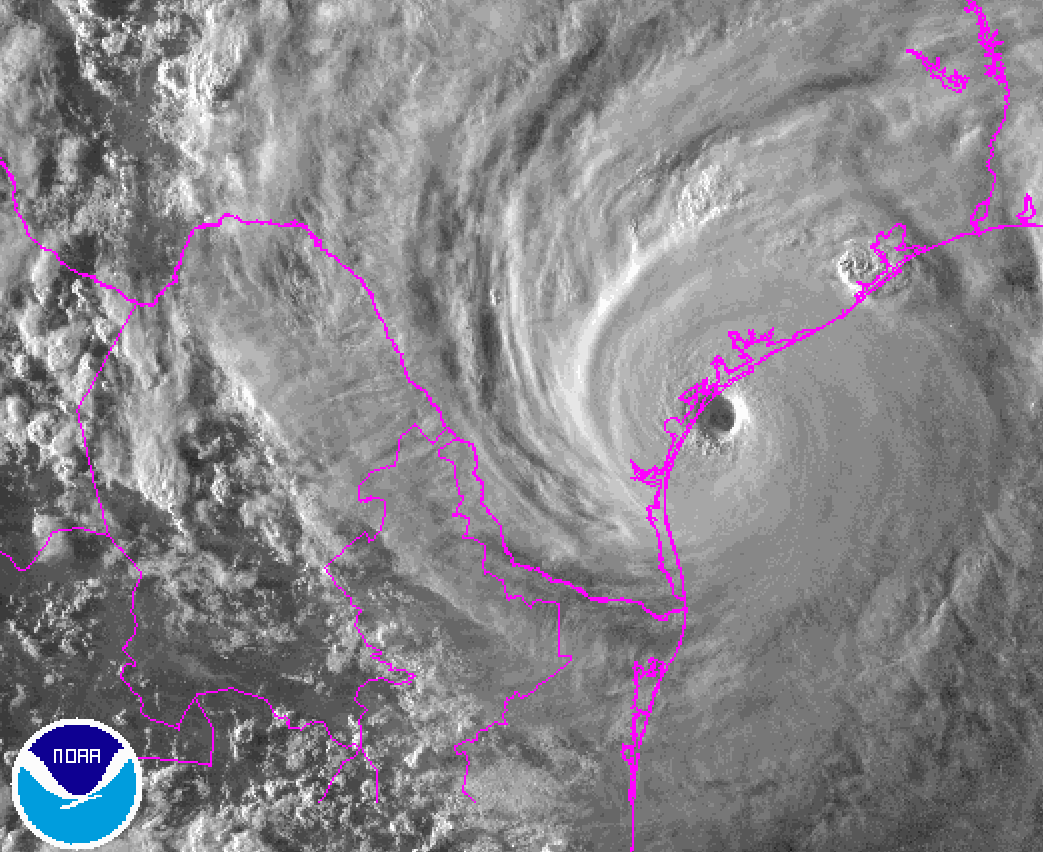 As the flooding persists and spreads towards Louisiana in the east, the affected area now faces perhaps months of disruption to residents and businesses, with lost output, business interruption and other economic impacts expected to escalate rapidly.

While economic losses are not what the ILS and reinsurance market is focused on, they provide useful guides as to how severe an event is and how wide the protection gap for a specific region may be.

Moody’s Analytics said that it estimates the price tag for southeast Texas alone as between $51 billion to $75 billion. At the upper end of that range the hurricane’s price tag would equal that of Superstorm Sandy, and come second only to Hurricane Katrina in terms of the costliest natural disasters to strike the U.S. in recent history.

The economic impact to the region is explained as;

“The long-term economic damage associated with Harvey remains likely to be concentrated in the residential market. Damaged roads and bridges will be repaired, and firms whose assets were damaged can largely rely on insurance to rebuild. But a lack of flood insurance for homeowners will prevent the type of full-scale reconstruction effort that might otherwise be expected. This could have significant long-term ramifications, weighing on household wealth and consumption, while even potentially making a dent in the region’s very strong population growth.

“Estimates of lost output have increased to account for the severity of the storm. Houston, the nation’s fifth largest economy, is sitting dormant and even if it reawakens next week, it will not be clicking on all cylinders as firms and residents deal with the storm’s aftermath. Further, jobs that can be done remotely—primarily office-using positions—are made more difficult by power outages and the displacement of residents, both of which make telecommuting that much more challenging.”

That los output is now estimated as costing from $6 billion to $10 billion, so when added to the other estimates above the total comes to the $75 billion of economic impact.

Moody’s Analytics also explained that these figures could all rise; “These figures are preliminary, as the full extent of the damage in Texas remains unclear. With the storm threatening to disrupt Louisiana as well, cost estimates may well rise further. If that happens, Harvey could potentially overtake such events as Hurricane Andrew and the Northridge Earthquake of 1994 in terms of total losses as a share of GDP.”

With the remnants of now tropical storm Harvey impacting Louisiana with rainfall and some flooding and eastern Texas still suffering as well, while waters continue to rise in areas where the rain has now stopped, it seems likely that the total will rise further.

The rising economic bill, being mostly from flooding, will have a bearing for commercial insurers and reinsurance providers, as most of the flood risk that will be dealt with by the private markets will come through commercial arrangements. Also an economic loss means greater business interruption costs as well, which can exacerbate private insurance and reinsurance market losses.

It’s also worth noting that there have been economic damage estimates of as high as $100 billion, according to other media sources, so even these estimates from Moody’s could prove low once the eventual toll to the U.S. economy becomes clear.