Global reinsurance giant Munich Re has released new profit guidance under IFRS 17, with the new accounting regime lifting figures materially, but analysts believe the hard market will also be a significant factor in the €4bn target for 2023. 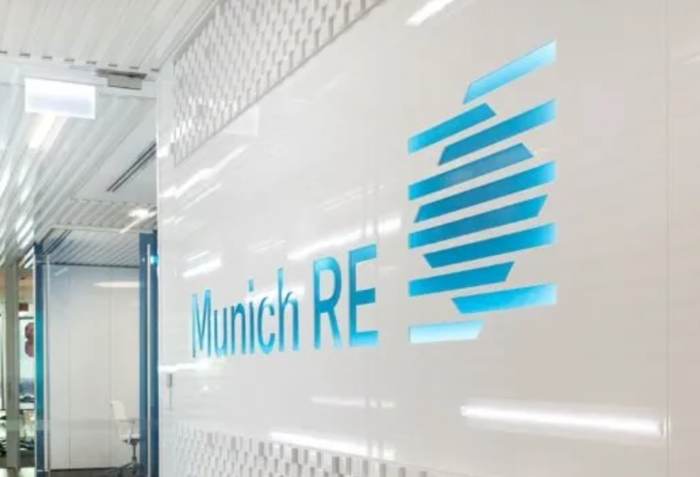 Munich Re has published specific guidance for reinsurance as well, with 2023 expected to see revenues of about €39bn and a profit of around €3.3bn in 2023.

At that level, the reinsurance segment guidance for 2023 is higher than Munich Re’s group profit target for 2022.

At the same time, the property-casualty reinsurance combined ratio is forecast by the reinsurer to improve significantly to around 86%, another metric that higher premiums will be driving as well as the new accounting disclosures under IFRS 17.

Overall, for the Munich Re group businesses, insurance revenues for 2023, so the IFRS 17 item that will supersede “premiums” in accounts, are expected to reach around €58bn.

While Munich Re notes considerable uncertainty around the forecasts, due to geopolitical and economic factors, plus the “unclear future of the pandemic,” analysts seem sure that there is a good deal of higher pricing and as a result premium growth embedded in these forecasts.

J.P. Morgan analysts noted that “At this stage it is difficult to compare the new profit targets under IFRS17 to the old basis on which the 2022 target was set.”

But add, “However, we would emphasise that, based on IFRS17 presentations from similarly diversified companies, in most cases profits have been perceived to look similar under the new regime to the old IFRS 4 basis.

“Therefore, we see this new profit target as being positive 1) as it supports the sharp improvement in consensus expectations year on year 2) Munich Re has historically been cautious when providing earnings guidance.”

This “sharp improvement in consensus expectations” is driven by the hardening of the reinsurance market, driving an expectation of better conditions and results for companies like Munich Re in 2023.

Meanwhile, analysts from Jefferies explained, “Munich Re has provided guidance for 2023 profits, which perhaps show a material uplift, not only from the change in accounting, but also the market-wide uplift in prices.”

On Munich Re’s forecast for the P&C reinsurance combined ratio, the Jefferies analysts said that, “part will reflect the normalisation of this year’s high catastrophe losses and a material part will be due to price rises.”

So, it seems that the reinsurance giant is forecasting a good year ahead, accounting changes aside, which reads-across positively for the entire reinsurance and ILS sector, as the sector’s base-underwriting returns continue to rise.

One other area that Munich Re is expecting to grow in 2023 and beyond, is its specialty insurance business.

This morning, Joachim Wenning, CEO and Chair of the Board of Management, said, “The expansion of less volatile fields of business, such as specialty primary insurance, is becoming increasingly important within our Group.”

“The new Board division will help us to develop the full potential of this business. I wish Michael Kerner every success in this important task and look forward to our continued cooperation,” Wenning added.

So, for 2023, it seems we can expect Munich Re to target growth across reinsurance and also global specialty insurance business, with the ability to diversify across the two adding yet another lever for its burgeoning business in this hardening market.