The current hard market phase in insurance and reinsurance “has legs” as the levels of capital remain constrained in both traditional and alternative capital markets, analysts at Barclays have said. 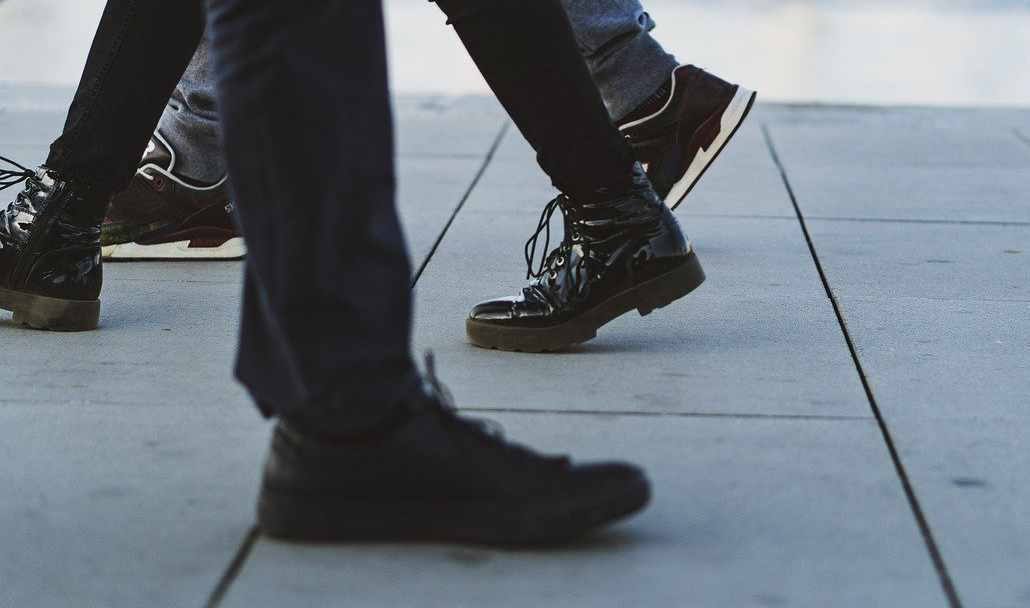 Market volatility due to the Covid-19 pandemic, as well as the losses it has and is causing, are both adding to a “multi-year squeeze on traditional (re)insurance capital,” the analysts explained.

This has occurred at the same moment when appetites for alternative capital are still subdued and only just recovering from the multiple years of catastrophe losses and underperformance, they note.

In addition, the analysts cite an expectation that more insurance-linked securities (ILS) collateral may be trapped over the coming months, over the uncertainty related to potential losses from the pandemic.

All of which comes as capital inflows are beginning, both on the traditional and alternative side, but in the analysts eyes these are not yet sufficient to cut off the legs of this hardening reinsurance market.

The analysts also see the retrocession market as remaining tight, with a lack of capacity and this causing some reinsurers to moderate their own risk appetites, or even write a little less business given the lack of capital efficient tools to help them offload come of their risk.

Which all adds up to an expectation for further rate firming, with the Barclays analysts saying, “We believe the current hard market phase may last for at least another year, and reinsurers should be able to see higher rates on 1 July 2020 and 1 Jan 2021 renewals.”

Now, the 1 July renewals have already passed and rates have certainly increased again, as we reported yesterday.

Positively, the analysts also expect demand for reinsurance to rise somewhat, with insurers likely to seek out capital relief and aim to reduce volatility in their earnings.

Interestingly, the analysts note the decline in industry surplus and say that the U.S. and EU sectors are only another “US$70bn away from thresholds that might trigger capital management actions.”

While this capital buffer should be “sufficient to navigate through hurricane season,” the analysts note that it’s absolutely vital that rates continue to increase to allow the industry to rebuild its dented by Covid-19 surplus.

On the potential for ILS capital to be trapped at year-end, which is seen as a distinct possibility due to the Covid-19 exposure in certain property reinsurance towers, the Barclays analysts warn that if the hurricane season proves impactful as well, the ILS market could face anywhere from $20 billion to $30 billion of additional capital being held.

It’s hard to know how accurate that could be, we’ve seen figures from $5 billion to $15 billion discussed for the potential trapping that could occur due to Covid-19 exposure, but there remains a significant amount of uncertainty around these figures currently.

It’s almost certain some collateral will be held, but how widely across structures and funds remains to be seen and it’s also important to note there are some ILS funds and strategies that are likely to avoid too much impact from this and so may stand a greater chance of raising capital in the meantime.

Capital raising activity is likely to be seen in ILS markets through the rest of this year and some ILS fund managers, by the nature of their strategies and being able to avoid too much impact due to the Covid-19 loss uncertainty, stand better placed than others.

However, the analysts note that it won’t be an easy pitch to investors at this time for everyone either, as some funds have underperformed for consecutive years now, while many other asset classes have performed better.

All of which makes it a particularly interesting environment for ILS at this time.

Improving rates, while risk is reducing across portfolios at the same time. Demand driven opportunities. The best return potential for some years in both catastrophe bonds and other private ILS or collateralised reinsurance.

But at the same time, the ILS asset class is coming out of some consecutive years of catastrophe loss pain under the shadow of Covid-19, making the selling pitch to new investors perhaps harder than ever.

But that also makes the opportunity great, right now, for investors that have the understanding of the asset class and its return profile to come in at this stage in the cycle.

All of which makes sustaining the rate rises even more important. As we say all the time, the industry needs to find a new, higher pricing floor than it had in place for the last few years.

It’s not necessarily about keeping rates at their new highs. That’s unlikely to be possible once the capital really starts to flow into the industry and new startup funding from private equity sources gets deployed.

But, the industry is broadly aware rates had tumbled to levels where costs-of-capital were barely being met, let alone the costs of the risk underwritten.

Suggesting a new price floor has to be installed, in order for both traditional and alternative sides of the market to remain profitable over the longer-term.

With the one wild-card there being efficiency and cost, as if the industry can reduce its cost of deploying capital into underwriting business, then its cost-of-capital can come down greatly and further benefits be passed onto the insurance or reinsurance consumer.