German reinsurance firm Hannover Re expects that as its losses from the Covid-19 pandemic convert from IBNR reserves to reported claims, a proportion of these will be ceded to third-party investors in its K-Cessions sidecar vehicle. 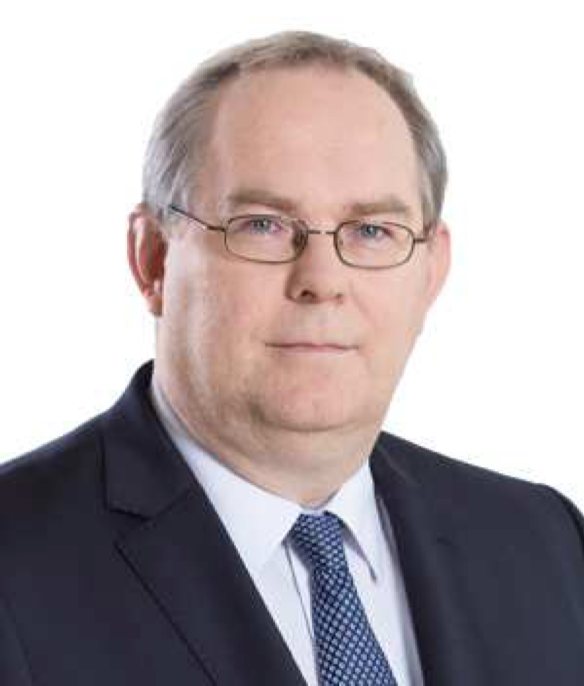 Earlier this year we explained that Hannover Re increased the size of its capital market investor backed K-Cessions quota share retro reinsurance sidecar facility to $680 million for 2020.

In announcing its results this morning, the company disclosed a more than doubling of its net reserve for losses from the Covid-19 pandemic, lifting it to just over €600 million for the first-half of 2020.

As we explained, that was laid out as a net Covid-19 loss of €600.1 million retained by Hannover Re, out of a gross loss of €608.5 million. So only €8.4 million of the losses have so far been shared with sources of retro reinsurance capacity.

We highlighted that for Hannover Re, “there remains a chance of it making retrocessional recoveries as these are booked as losses rather than IBNR.”

Speaking later this morning during the reinsurers analysts call and discussing the half-year earnings, Sven Althoff, the Board Member for P&C business at Hannover Re, confirmed this to be the case.

He explained that as Covid-19 losses are converted from IBNR into actual reported claims over the course of the year, some will fall to the companies retrocession providers.

The K-Cessions or ‘K’ sidecar structure is one of the largest providers of retrocession for Hannover Re’s excess-of-loss book, largely on the catastrophe side but also covering some specialty exposures as well.

The K-Cessions structure is one of the oldest sidecars in the industry, enabling capital market investors to take a share of Hannover Re’s underwriting returns, but also in its losses as well.

The investors backing K-Cessions in 2020 look set to face a growing loss burden due to the pandemic, as Hannover Re expects to share more of its losses with the sidecar.

Althoff explained that the €8.4 million difference between Hannover Re’s gross and net Covid-19 loss for the first-half is already due to losses ceded to the K-Cessions sidecar.

“We’ve only booked those losses against ‘K’ which have actually been advised by ceding companies, we’ve not done the same for our general IBNR positions here,” Althoff said.

He went on to add that it’s best to consider the net €600.1 million Covid-19 loss figure as having “additional conservatism built into the number.”

He said they expect more of the pandemic losses to fall under catastrophe excess-of-loss contracts, although it’s hard to be certain how much, which is where losses are most likely to qualify to be shared with the investors in the K-Cessions sidecar.

“We can assume that there will be additional bookings against ‘K’,” Althoff continued.

But he added that, although 40% of the net loss is property business interruption related, so €240 million, this won’t all flow to the K-Cessions sidecar structure.

“This would not all be cedable towards ‘K’, given that this is coming from a mixed basket of pro-rata, per-risk and some cat,” Althoff said.

Hannover Re’s experience in the majority of its Covid-19 losses still being IBNR is the same as other reinsurers, who are still waiting for the real deluge of loss notifications and claims to begin.

However, the companies have done their best to estimate their exposures and the types of policies they are coming from, so they can also identify where they believe retrocession and third-party capital can assist in paying their claims.

As a result, investors in third-party capitalised sidecar vehicles are likely to see more losses flowing to these structures later in the year, as the urgency to get claims filed increases.

K-Cessions was always likely to take a share of Hannover Re’s losses, given the breadth of the reinsurers portfolio and its exposure to Covid-19. We’d expect many of the major reinsurers with a sidecar vehicle to share at least a small proportion of their pandemic losses with the investors backing those structures.

← Older article ACRA sidecar fees rise for Athene, but it’s all about the premium float