German reinsurance company Hannover Re is expecting favourable treatment when it renews its retrocession program this year, as the company feels it has passed on fewer losses to its counterparties than many other reinsurers. 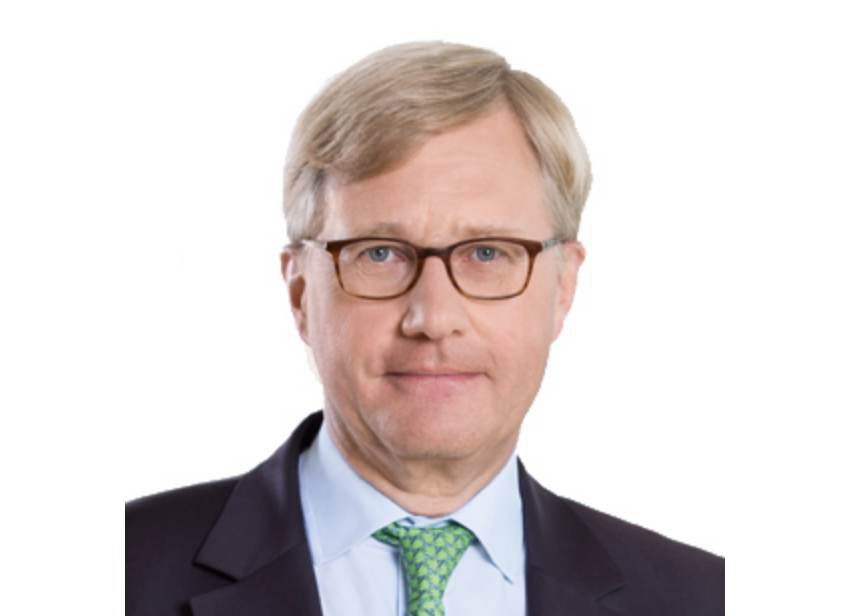 Speaking today during a media briefing, Dr. Michael Pickel, the CEO of Hannover Re’s German underwriting arm E+S Rückversicherung AG, explained that the company expects a strongly negotiated renewal, but with a favourable outcome for the company.

Referring to the upcoming renewals, Pickel highlighted that Hannover Re staggers its retrocession placements, so, “A certain part of our retro is already renewed, because that’s a multi year deal.”

On whether market dynamics and the contraction of capital in retro markets will affect Hannover Re, Pickel said, “I think we will have the full capacity as before, as our retro’s haven’t been too affected by losses. Others have been much more.”

But, Pickel still suggested that it will be a tough negotiation in renewing retrocession this year, highlighting that until all losses are counted from the current annual risk period it is hard to tell the outcome.

However, he said that with Hannover Re’s capital position very strong, it’s likely that while some retro cover may be dropped, the company could buy some more in other areas.

Pickel explained, “So this is always a trade off which we have to do. Final discussions are not yet made.

“I think it will be, in general terms a difficult retro renewal.”

But he said that, “In our case, I think the treatment should be different, due to the losses which we had not ceded to the retro market in the past.”

Hannover Re has perhaps the most established capital markets funded retrocessional sidecar vehicle, the K-Cessions vehicle.

The company lifted the size of its K-Cessions quota share retro reinsurance sidecar facility to $680 million for 2020.

But clearly feels its performance has been better than others in the marketplace, despite the fact it had said that a proportion of its COVID-19 related claims would likely be ceded to third-party investors in the K-Cessions sidecar vehicle.

The way K-Cessions is structured means investors support Hannover Re’s book throughout the year and often share in the larger losses that affect the reinsurer.

The company is likely to continue to place K-Cessions at the heart of its retro arrangements for 2021.