Hamilton, the Bermuda based insurance and reinsurance holding company, has announced the hiring of Craig Howie from Everest Re as its new Group CFO, because incumbent Tony Ursano is set to depart to establish an insurance and insurtech advisory business. 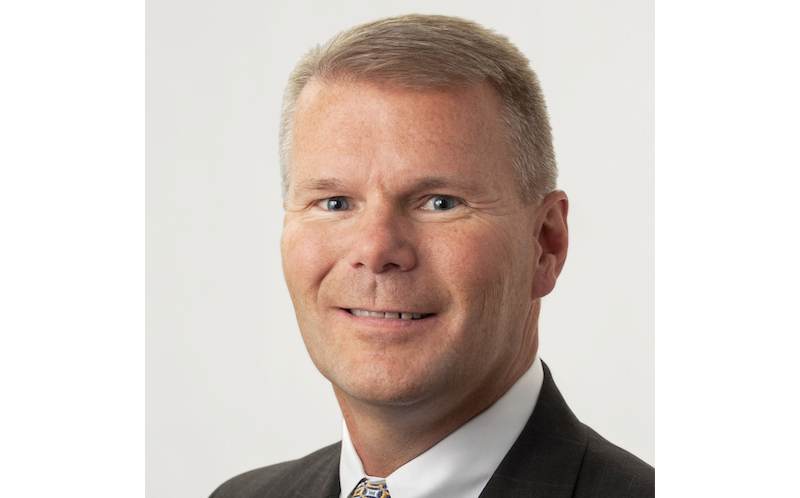 Ursano only joined Hamilton Insurance Group in mid-2019 so his tenure with the firm has not been particularly long.

He will depart Hamilton in mid-July to set-up the new advisory business focused on insurance and insurtech, while Craig Howie will take on the Group CFO role from July 1st, reporting to CEO Pina Albo.

“We look forward to welcoming Craig to Hamilton and are delighted to have attracted someone of his depth and breadth of talent to complement the strength of our existing team,” CEO Albo commented.

“With over 30 years’ experience in the global (re)insurance market, Craig is an excellent choice to join our Group Executive and to lead the global finance operations of our growing company. Craig is an experienced and highly respected industry professional who will transition seamlessly into his new role. Having worked with Craig in the past, I know he will be a valuable addition to the Hamilton team.

“Tony has been a highly effective CFO and we thank him for the focus, passion and drive he contributed to Hamilton at a significant time in the Company’s growth. We wish him all the best in his future endeavors.”

Howie has worked at Everest Re Group for 9 years, where he was EVP, Chief Financial Officer.

Before his time at Everest Re, Howie spent over 23 years at Munich Re America in a number of senior finance positions roles and began his career in public accounting with EY.