The overall lack of profitability in the Florida insurance marketplace has resulted in the state increasingly being seen as a “bad bet” by insurance-linked securities (ILS) investors and means rate improvements are still needed, John Seo, Co-founder of Fermat Capital Management, LLC explained at a recent event in Tampa. 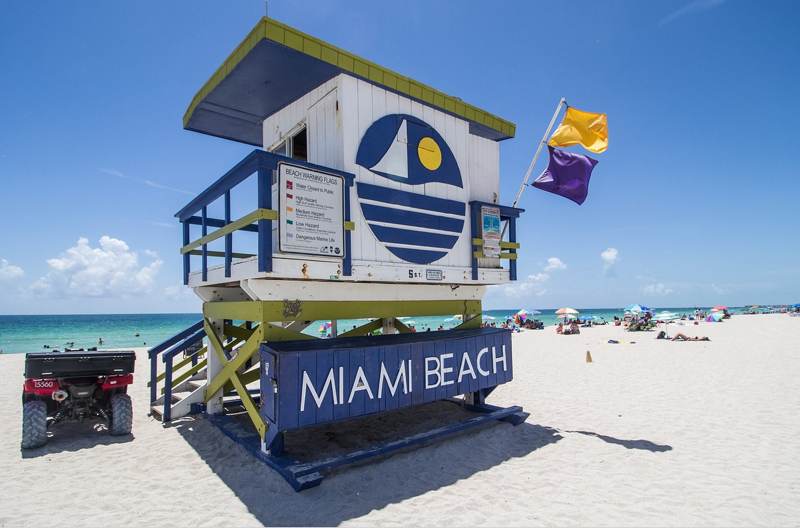 Seo and other reinsurance market experts highlighted the need for Florida’s insurance pricing to continue firming, in order to ensure capital can sustainably support risks in the state.

While he also highlighted the important role of the ILS market and catastrophe bonds, which together are already providing a significant amount of capital that underpins Florida’s insurance market.

Seo’s comments were made at the Florida Chamber of Commerce annual insurance conference, during a session held on December 2nd that explored the importance of reinsurance markets and the Florida hurricane catastrophe fund in stabilising Florida’s insurance marketplace.

Florida has always been a challenging property insurance marketplace for two reasons, the panellists explained.

First, the state faces a significant threat from Atlantic tropical storms and hurricanes, alongside which there are rising losses due to weather-related peril events and so-called secondary perils as well in recent years.

Secondly the burgeoning exposure, as Florida has always featured a significant concentration of property values and this hasn’t slowed, in fact it continues to grow rapidly.

Seo said that Florida is estimated to be home to roughly half of the world’s property stock that is most vulnerable to a natural catastrophe event.

A major hurricane striking Florida in a particularly built-up and high-value region could drive an insurance and reinsurance market loss of anywhere up to $250 billion, it is estimated.

But Seo and the panellists also highlighted the rapid continuation of Florida’s expansion, with the state expecting to add as many as four million more residents and two million more jobs by 2030.

If that happens the insured loss exposure in Florida could rise to almost a trillion dollars, Seo said, if the state’s government achieves these economic targets.

While economic growth and development doesn’t always mean insurance premiums have to rise, the fact much of Florida’s development is likely to be in peak hurricane exposed coastal areas suggests that insurers and reinsurers will need to continue to hike their rates, the panel said.

Covering these risks isn’t a problem though, especially with the help of the capital markets, Seo explained.

He discussed the huge amount of investment capital that is looking for a home that can deliver a reasonable return, with as much as $20 trillion of untapped opportunity in capital markets.

As this capital struggles to find useful investment strategies to allocate to, there is an opportunity for the insurance and reinsurance industry to tap into this to help cover growth regions like Florida.

However, Seo also cautioned that investors need to get paid rates that are commensurate with the risks they are assuming, which in Florida hasn’t always been seen to be the case.

He warned that some investors now see the lack of profitability in Florida’s insurance market as representing a “bad bet”, further underlining the need for continued rate improvements across the region.