The Florida reinsurance renewals at June 1st 2022 could see opportunities emerge to selectively underwrite some retrocession contracts, as that segment of the market is expected to remain dislocated through the first-half of the year, according to commentary from Everest Re. 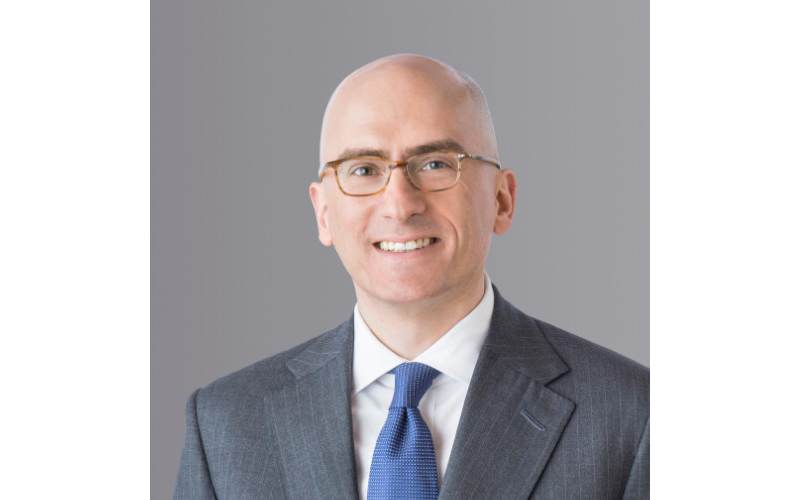 The retrocession market has been perhaps the most impacted by losses over the last year or so and as a result capital was less available for certain retro layers of risk at the January 2022 reinsurance renewals.

As a well as capital drying up to a degree, there has also been a significant shift in appetite of retro providers, with aggregate indemnity retro covers becoming extremely expensive, or very hard to secure.

Occurrence retro has been more readily available, albeit with steep price increases applied.

While index-trigger based retrocession products, such as industry-loss warranties (ILW’s) and industry-loss structured catastrophe bonds have been more readily accessible and also better priced, but still a costly source of coverage for reinsurance firms, which has also driven some to buy less protection at the January renewals in the hopes of adding more as the year progresses.

According to international broking group Howden, non-marine catastrophe retrocession rates-on-line for excess-of-loss coverage rose by an average of 15% at the January 2022 renewal season, which now sees retro rates up some 75% since their low in 2017.

With strategies differing on writing catastrophe business this year, with some reinsurers downsizing cat books while others make hay and grow into the harder property catastrophe reinsurance market, there is likely to be buying ongoing through the rest of the year, presenting some more selective writing opportunities.

The Florida reinsurance renewals at June 1st are set to be key, as reinsurer appetites for Florida cat risk have also dramatically adjusted over the last few years.

But with more firming expected right through 2022 and perhaps beyond, it means retrocession will also remain firm and at this time there is no sign of the capital gap in that market segment being filled imminently.

Which Everest Re senior executive Jim Williamson, the firms Group COO and Head of Reinsurance, said presents an opportunity.

Speaking during Everest Re’s earnings call recently, Williamson explained, “I think one of the things that we clearly saw during the 1/1 renewal was some meaningful dislocation in the retro market, and our expectation is that will play through into the Florida renewals in a very meaningful way.

“So, I do think there’s going to be challenges, as those renewals come up over the summer.”

Williamson went on to say that the expectation is that prices continue to rise, which aligns with what we’re hearing from market sources.

“I think we’re reasonably bullish that that could result in some significant rate increases, changes to programs, etc,” Williamson said.

Adding that, for Everest Re, “That could present an opportunity for us, in a very selective way.”

Everest Re has positioned itself for just this opportunity, it seems, having pared back its Florida exposure in recent years.

Alongside expansion across its insurance and reinsurance business, this now means the company could take on some more exposure in Florida, if it was attractively priced and made sense to do so.

“Over time, we’ve right sized our Florida our south-east wind portfolio,” Williamson continued. “We are taking a level of risks that we’re very comfortable with and coming out of 1/1, we do have dry powder that we can deploy selectively when we see great opportunities.”

“So, if the sorts of trends that we’re discussing here, there’s a lot of dislocation in the Florida market, we might use it as an opportunity to selectively and in a very targeted fashion, pursue some incremental opportunity at great returns.”

Alongside Everest Re, this should also present opportunity for the collateralized reinsurance sidecar-like vehicle, Mt Logan Re Ltd. and the read-across on this opportunity is positive for the insurance-linked securities (ILS) fund space.