Florida reinsurance to be limited. Cost to rise above expectations: Citizens CEO

Reinsurance capacity for lower-layers of Florida focused towers is expected to become very limited in 2023, while renewal rates are likely to rise above expectations, according to Citizens Property Insurance Corporation CEO Barry Gilway. 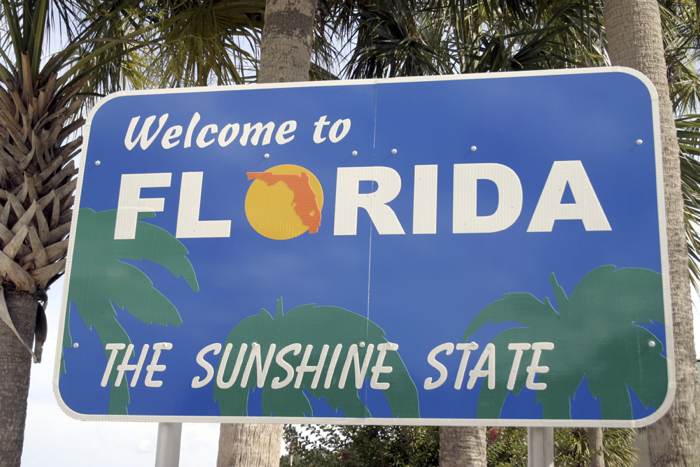 Gilway suggested that Florida’s homeowners insurance market is “unsustainably reliant on reinsurance” the analysts explained in their report.

He anticipates that the availability of reinsurance capacity for lower-layers of towers, below the FHCF and RAP fund, will be “very limited.”

These layers of private reinsurance are expected to pay out after hurricane Ian, likely across the market, which is already leading to talk about the need to significantly raise retentions going forwards.

This will reflect increased reinsurance demand, which will be “boosted by both Hurricane Ian and elevated inflation” the analysts explained, as well as the expectation for constrained reinsurance capacity being available.

Gilway said that many Florida carriers will have to retain more lower-layer risk, through higher reinsurance attachment points, as well as higher-layer risk due to reduced limits being available for their towers, while costs will rise year-on-year.

Gilway also said that he expects another special legislative session to focus on the challenged Florida market and is “optimistic about the state’s prospects for significant tort reform that could further restrict (or hopefully fully eliminate) assignment of benefits and one-way attorney fees,” KBW’s analyst team wrote.

Gilway added that Florida Citizens policy growth could accelerate, likely to eclipse the 1.2 million forecast for policies by year-end and 1.5 million by end of 2023.

On top of this, Gilway said more Florida insurer insolvencies may be seen, with some financially challenged even before hurricane Ian and broader claims cost inflation.