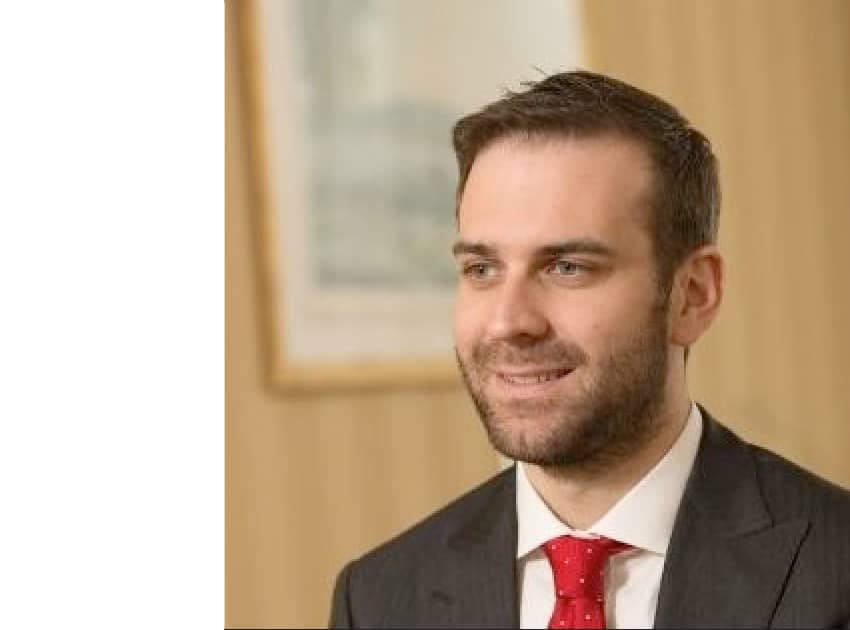 Brogli has worked in institutional investment management for almost twenty years, working across a range of asset classes and most recently in positions with catastrophe bond and ILS portfolio management responsibilities.

He began his career at Man Investments in 2005 in Zurich, Switzerland and then worked at UBS, Brummer & Partners and Northern Star Partners, before moving to Dynapartners in 2012 where he began to specialise in insurance-linked securities such as catastrophe bonds.

At the Raiffeisen Switzerland owned Dynapartners, Brogli became an analyst focused on insurance-linked securities (ILS) in 2013.

As a result Brogli became an ILS Portfolio Manager for Credit Suisse, working there until August.

Now, we can report that Brogli has moved to insurance and reinsurance broker Aon, becoming a Managing Director of Insurance Linked Securities in the firm’s capital markets focused team.

He joined the firm in September according to his Linkedin profile.

This has also involved a move to report into Aon’s Dublin, Ireland office, one of the locations where Aon Securities capital market ILS activities are undertaken in Europe.