When thinking about the recent firming or even hardening of the Florida reinsurance market at the June renewals, it’s important to understand that even the rate increases achieved may not always be sufficient to cover the true cost of risk in the state, according to Ross Nottingham of Hiscox Re & ILS. 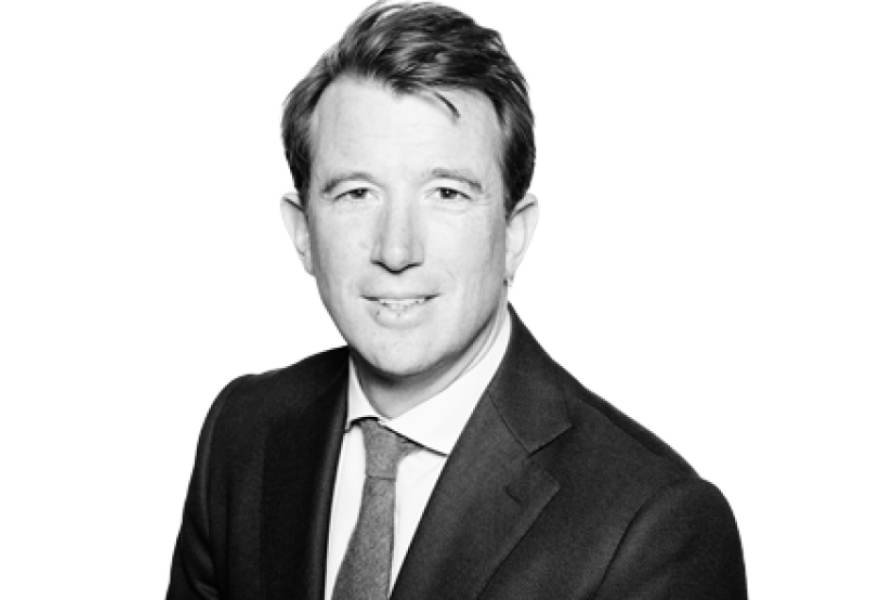 Nottingham, the Chair of North America for Hiscox’s reinsurance division, acknowledges that on the surface rate increases of 20% to 30% may sound very attractive, but warns that on a risk-adjusted basis the returns of Florida property reinsurance business may not be what it seems.

“Seemingly healthy increases could potentially be cancelled out by the rise in the true cost of risk in Florida,” Nottingham warns.

Explaining that, “Given the loss creep seen over the last year as a direct result of claims fraud and the wider phenomenon of social inflation it’s likely that, despite securing double-digit rate rises for the second year, many reinsurers could still find themselves short-changed when the final cost is calculated.”

Nottingham describes a dislocated renewal market in Florida, where initial firm order terms have often not been the ending for placements and private deals on the side have helped some carriers fill their programs.

While rates have risen, due to the losses, loss creep, social inflation and now also the impacts and expected hit from the Covid-19 pandemic, Nottingham says that his firm Hiscox Re has still reduced its reinsurance writings in Florida year-over-year.

“Why? Because these increases haven’t yet covered our own view of the increased risk in the Florida market which suggests that the amount of risk going into these programmes is a lot higher than thought last year,” Nottingham said. “That means you might get a 30% increase on the programme, but if you’ve measured the risk to the layer and established that it’s potentially worth 40% more in premium than it was last year, the margin has in fact decreased.

“The increases are barely covering the additional risk that is out there as evidenced by the loss creep. And what’s continuing to drive loss creep? The villain of the piece is social inflation – a factor not yet captured in the vendor cat models the industry benchmarks for measuring hurricane risk.”

Nottingham is not optimistic about the chances of assignment of benefits (AOB) issues going away with the enactment of the reforms.

In fact, he believes that in catastrophe claims AOB and litigated inflation will still remain a factor in Florida going forwards.

He commented, “Despite insurers’ best efforts to change their original policy forms or to de-risk in the worst performing areas, it is expected that AOB or equivalent abuse will continue after the next big loss event. Two years ago, the market thought the physical attributes of Irma were akin to a one in ten-year event. The loss now – with the advent of social inflation fuelled loss creep – looks more like the cost of a one in twenty-year event, but there is no new science to show the expected vulnerability or hazard has changed.”

Nottingham also highlighted the added complication of Covid-19 and how that could affect the catastrophe claims process through the hurricane season.

“The conclusion that many will come to is that Florida property catastrophe risk is still not being adequately priced for in the reinsurance space and there is still insufficient margin,” Nottingham says.

Adding that, “Unless there is a significant change to the social inflation trend, reducing the overall bet on Florida seems the most prudent course until pricing can better reflect the true cost of risk.”

Nottingham’s comments in the recent article are reflective of the need for all inputs to be considered, when it comes to risk-adjusted pricing and returns in catastrophe reinsurance.

Which goes some way to explain why certain ILS funds have been shifting their deployments upwards in the reinsurance towers and enforcing tighter terms at the recent renewal season.