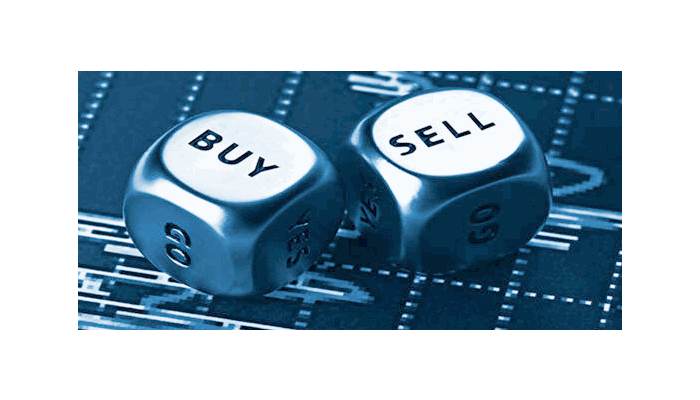 Artemis has learned that some chunks of notes from the FloodSmart Re cat bond program were sold at low prices in the days and weeks just prior to FEMA’s first estimate of the National Flood Insurance Program’s (NFIP) claims from hurricane Ian.

Recall that, early estimates from catastrophe risk modellers had suggested that the entire NFIP reinsurance and catastrophe bond program was at-risk of being wiped out by losses from hurricane Ian.

As a result, the FloodSmart Re catastrophe bonds had been marked-down significantly on cat bond broker’s secondary pricing sheets, implying a market expectation that significant losses were likely.

However, last week FEMA issued an initial hurricane Ian loss projection for the NFIP, with the upper-end of the range sitting just below where its FloodSmart Re cat bonds would attach.

This suggests that actual losses to the FloodSmart Re cat bonds are likely to be far lower than the market had originally priced for.

The benefit of hindsight is a wonderful thing, of course, and we’ve now learned that some investors or cat bond funds had sold down positions in some of the riskier FloodSmart Re cat bonds at significantly marked-down prices just in advance of the FEMA announcement on the NFIP’s hurricane Ian claims estimate so far.

Interestingly, the FloodSmart Re cat bonds that we’ve seen have been sold last week were not the riskiest positions in the program, in fact one of the tranches sits quite high up and is now very remote to the current loss estimate from FEMA.

The FloodSmart Re Ltd. (Series 2021-1) Class A tranche of notes saw sales at a range of prices, from as low as 36 cents on the dollar, to around the 40 and 45 marks, and again at 75 cents. It’s unclear how much of this bond changed hands in the last week, but we’re told some of the trades were of a reasonable size in the low millions of dollars worth of notes.

Some of those trades, at around 40, were executed just one day prior to the FEMA announcement of an NFIP loss estimate as well.

These Series 2021-1 Class A notes issued by FloodSmart Re had been marked down as low as 20 cents on the dollar right after hurricane Ian hit, but are now marked much higher into the 60’s and 70’s depending on which cat bond pricing sheet you look at.

But, more importantly, with the FEMA estimate of the NFIP’s losses being a range from $3.5 billion to $5.3 billion, this Series 2021-1 Class A tranche only attaches around the $6.2 billion of loss region, so the NFIP’s ultimate would need to creep quite a lot higher to impact it.

Which suggests investors or cat bond fund managers were clearing the decks of potentially loss impacted bonds, including this FloodSmart Re tranche, but happened to make that sale just before the loss estimate came out which has seemingly lowered the risk to the notes a little.

The other tranche we’ve seen sales of was the FloodSmart Re Ltd. (Series 2020-1) Class A tranche of cat bond notes, that would attach around the $8.3 billion of losses level, so are far more remote.

This tranche of notes changed hands at around the 60 cents on the dollar level the week prior to FEMA’s loss estimate coming out, although they had been marked down as low as 30 on some sheets.

Now though, this tranche are marked back up as high as the 70’s and 80’s, depending on which cat bond pricing sheet you look at.

Of course, this is the liquidity of the catastrophe bond market demonstrating its value, as it allows investors and fund managers to trade out of potentially distressed or loss affected positions.

But it also shows that timing and market knowledge can be everything as well, plus hindsight is a wonderful thing, as not every trade is perfectly timed and it seems likely the 2021-1 Class A tranche might not have been sold at quite such low marks had any insight on the eventual NFIP loss estimate been available at the time.

It’s worth noting though, that there is still still the potential for the NFIP’s loss to move considerably higher, which could make these trades seem particularly astute.

On the flip-side to that, if the NFIP’s loss falls within the initial estimate range from FEMA, then the buy-side of these trades will be very pleased with the value created for its cat bond investment portfolio by acquiring these notes at knock-down prices..

« Older article Kestrel aims to be at forefront as ILS innovates into new lines, hires Dijak