Kestrel aims to be at forefront as ILS innovates into new lines, hires Dijak

Kestrel Group, the program specialist launched earlier this year by the Ledbetter family, has hired Dan Dijak from Vesttoo to lead its business development and strategy efforts, as it seeks to position itself as a key conduit in the market chain to facilitate the expansion of insurance-linked securities (ILS) into new lines of business. 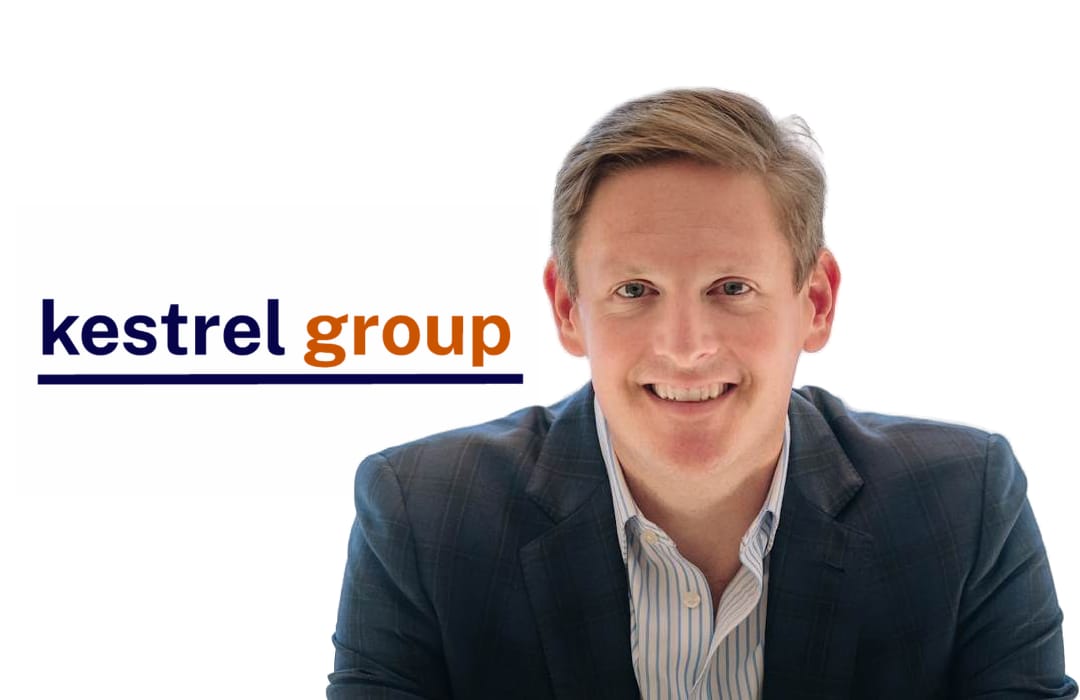 Kestrel Group was launched with a mission to bring greater efficiency to the insurance and reinsurance market value chain.

The company partnered with ILS fund manager Nephila Capital early on and enabled Nephila to bring its reinsurance capital right up the chain to support portfolios of program business generated by State National, something that continues at Markel now that company owns both Nephila and State National.

The Ledbetter’s are now aiming to generate similar levels of efficiency for other areas of the insurance and reinsurance market, and to help ILS capital move up the chain again, but this time in a broader range of risks.

Yesterday, Kestrel Group announced the hiring of Dan Dijak, who was most recently Vesttoo’s Head of US Insurance Markets, prior to which he was a Director at reinsurance MGA AM RE Syndicate.

Dijak has strong relationships within the MGA and reinsurance ecosystem and expertise in growing specialty P&C treaty reinsurance portfolios, as well as connecting that risk to the capital markets.

The company aims to strategically enhance innovation across the insurance value chain, providing program fronting services, but also with the ability to retain risk as well.

Terry Ledbetter, Executive Chairman of Kestrel Group, commented on the news, “Dan brings a unique and experienced voice to the Kestrel executive team. We believe this appointment will significantly enhance Kestrel as we continue our development to capture market share in a unique and specialized insurance market.”

Luke Ledbetter, the President and Chief Executive Officer, added, “Kestrel’s strong reputation in the industry has now been further enhanced with the appointment of one of the most experienced executives in the space. Dan is an excellent complement to our executive team and he shares our laser focus to grow sales, build market position, increase productivity, and always nurture the interests and needs of our valued customers.

“We are excited about the opportunity to once again serve program managers, MGAs, reinsurers, and reinsurance brokers through the Kestrel Group.”

Dijak hinted at the Kestrel mission to help the ILS market as it seeks expansion into new areas of risk.

Given the Kestrel model, of bringing risk to capital more efficiently, but with added benefit of being able to retain some of that itself, there could be the potential for tail-risk to be controlled or capped, when it comes to longer-tailed P&C insurance lines.

“I’m excited to join an incredible effort and vision that Kestrel represents. A vision which will enhance innovation across the insurance value chain,” Dijak said.

Adding that, “It is an honor to work with the Ledbetters, who are true visionaries and were behind bringing property ILS to the insurance value chain.

“Kestrel will be on the forefront of innovation as ILS evolves into other lines.”

So, we’re beginning to get a glimpse of the mission at Kestrel and the hiring of Dijak makes perfect sense, given his specialty P&C reinsurance, MGA and more recent technology and ILS focus at Vesttoo.