There is a clear and ongoing ‘flight to quality’ where ILS funds are concerned, according to Dirk Lohmann, Chairman and Flavio Matter, Head of Origination, ILS, at Schroders Capital. 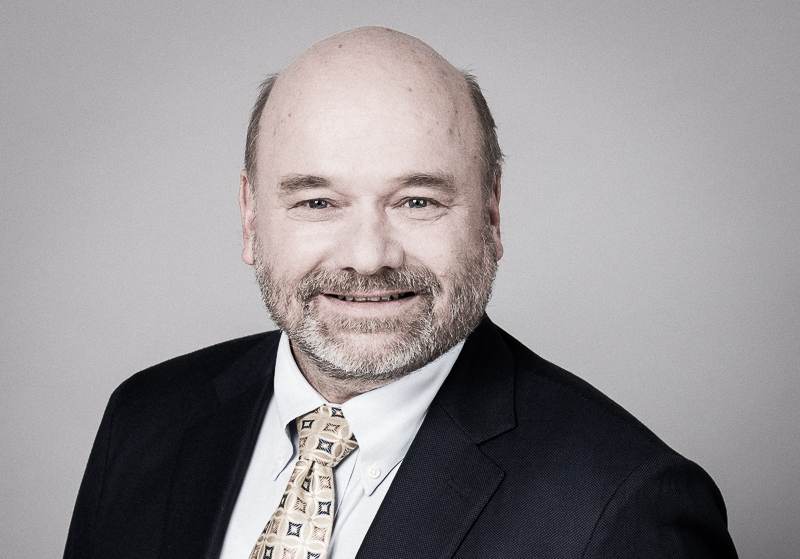 Lohmann (right), a co-founder of the ILS investment management unit, stepped into the newly-created position of Chairman in September 2020, paving the way for Stephan Ruoff, the former CEO of Tokio Millennium Re, to succeed him as head. Matter has also been in his new role for a year.

Speaking to Artemis around the virtual Monte Carlo Rendez-Vous de Septembre, Matter said losses – including the highly active storm seasons in 2017 and 2018 – had given investors an opportunity to assess the merits of different approaches to valuation.

“No ILS fund manager likes to get losses into its funds,” he said. “However, while such events impacting investor’s performance are unfortunate, it’s only after such events that investors will be in a position to verify their ILS manager’s ability to deliver on their promise.”

“We observe a flight to quality at the moment evidenced by a number of RFPs in the market. We hear from many ILS investors which are unsatisfied, not necessarily with the performance of their investments, but more with the discrepancy between promises, expectations and actual outcomes.”

With claims relating to Hurricane Ida expected to reach up to $35 billion in the Gulf States, Matter thought there was no doubt the event would have an impact on pricing at the 1 January renewals. 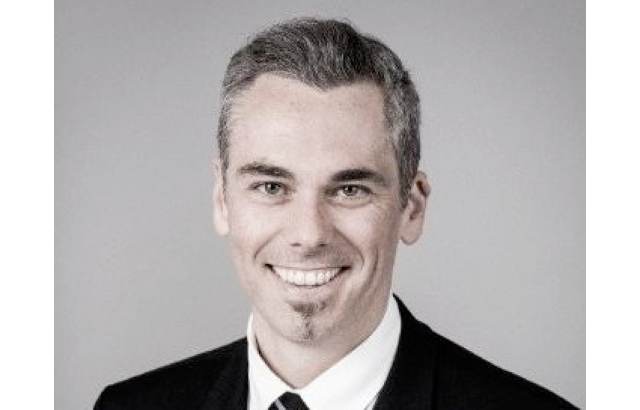 “It will have a strong impact on re/insurers,” Matter (right) said. “But it’s still peak season for hurricanes and of course pricing will depend a lot on how the rest of the hurricane season plays out, so at this stage it’s difficult to say how much impact this event alone will have on the broader market.”

“What we have seen in the market is an uptick in ILW activity, and after Ida we got requests for back-up capacity on a short term basis,” he added. “But there has been quite a difference in price expectations there.”

For the Continental European market, the double hit of flood and COVID-related losses could together influence the direction of rates, noted Lohmann.

Market commentators have noted it is in Europe that rate adequacy on the property reinsurance side is still more of an issue.

“The COVID question for non-damage business interruption wasn’t really addressed at the 1 January 2021 renewals and that has begun to crystallise into actual losses. So some buyers are going to have two losses, not just one.”

“That could lead to further impetus for tightening beyond just the peak zones,” he added. “Overall, there’s been a fairly strong erosion and the big issue for reinsurers and Lloyd’s syndicates is that 2021 is again shaping up to be a disappointment as far as the property line is concerned.”

“This is something that is going to be putting pressure on underwriters and on management – from the shareholders, and also from the rating agencies – because they don’t seem able to turn this around. Is there some inadequate pricing to catch up on?”

Matter said the value of collateralised protection was still at the higher attachment levels where credit risk is, by definition, higher for traditional reinsurers.

“The majority of collateralised capacity is still getting used in peak perils for the simple reason that is the supply of capacity from traditional markets is just not sufficient to cover the demand,” he added.

It is only a matter of time before demand grows from Asia Pacific, given its high exposure to natural catastrophe perils and rapid growth in insurance penetration, according to Matter.

The ambitions of Singapore and Hong Kong to develop as ILS hubs will assist the market’s growth in this region.

“We believe many ILS fund managers would be very keen to expand their footprint into these diversifying peril regions but it’s quite challenging at the moment for a couple of reasons,” he said. “Currently, there is no need for cedants to seek alternative capital because there is sufficient supply from traditional markets.”

“But when we look at the fast pace some of the larger carriers in the APAC region are growing their cat-exposed books it’s pretty obvious it’s just a matter of time for collateralised capacity to be more widely-accepted and used.”

Lohmann is currently seeing more interest from investors in collateralised strategies. “These are either existing investors seeking to add managers, or they are new to the market and have a somewhat better understanding.”

“People now have a lot of years with loss activity to start to benchmark individual managers to see how they fared with these types of losses.”

“The key investment value proposition that has always been there for ILS remains true, which is it has a very low correlation to other financial assets,” he continued. “It offers a positive absolute return, and it’s a floating rate instrument. We’re seeing some of the institutional markets putting out RFPs to see if they can add to the asset class.”

He thought the impact of losses so far in 2021, including Uri in Texas, Bernd in Germany, Hurricane Ida and wildfire losses in North America and Europe, will further erode appetite for aggregate protections, which have become a bit of a “bug-bear” for investors.

“They are finding performance of their investment is being driven by things they haven’t really anticipated and ask were we compensated for these additional perils, versus the peak perils they thought they were buying into,” said Lohmann.

Even on the cat bond side, which traditionally have a stronger focus on peak perils, some structures have felt the attritional impact of ‘secondary losses’.

“If you look at the poorly-performing bonds of this year there’s a number of them that are multi-peril aggregate covers and there’s been quite a bit of deterioration and market price correction on those,” said Lohmann.

“For a couple, there has been a couple of years in a row now they’ve had losses and that’s also going to have an impact. In general, there is still fairly robust market demand for bonds, but these specific types of bonds are going to find themselves more challenged going forward.”

He noted there had been a number of new sponsors, including insurance companies, so far in 2021.

“We’ve even seen regional carriers that have come to the capital markets and sponsored bonds. It is a good sign they value the collateralised protection whether private or in a 144a form for the very extreme exposures, where if they are ever attached, it’s a situation that could represent true market stress for the overall industry.”