As Singapore evolves as an insurance-linked securities (ILS) domicile and enables regulatory, legal and tax changes, the ability of the region to facilitate ILS in all forms will attract a growing number of new sponsors, according to industry experts. 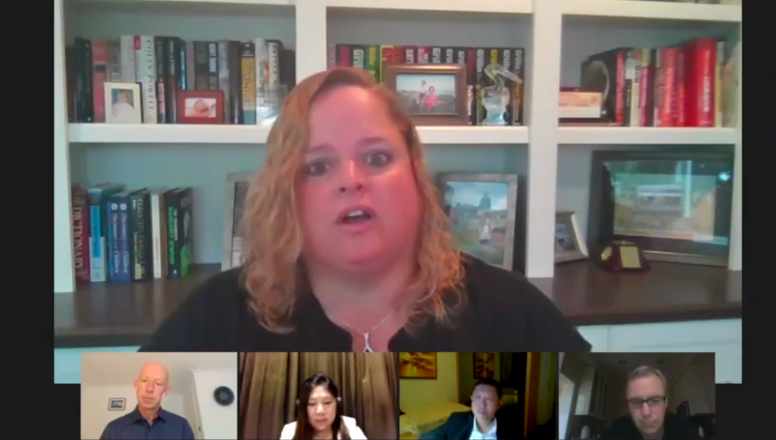 Singapore has ambitions to become a leading hub for ILS business in Asia, a goal underpinned by the extension of the Monetary Authority of Singapore’s (MAS) ILS grant scheme to the end of 2022.

The extension of the scheme, which was revealed at the virtually held Artemis ILS Asia 2020 conference, means that 100% of certain upfront issuance costs of catastrophe bonds in Singapore are now funded by the scheme until December 31st, 2022.

The scheme was launched in 2018 to encourage ILS issuance in Singapore and has been well received by the industry, with take-up levels promising.

But, two years after its launch, is the region now ready to expand its remit and embrace ILS in all its forms?

According to Simon Goh, Partner, Head of Insurance & Reinsurance Practice, Rajah & Tann Singapore LLP, Singapore is ready and, this is a critical step in the development of the region as an ILS domicile in Asia.

“I think the first step now is to extend the grant, the next step is ILS instruments,” said Goh. “The next evolution really is to expand into those other areas where we have seen quite a lot of interest.”

In agreement with Goh, she told the audience that as part of its next phase of growth, “we certainly want to diversify the ILS use cases that Singapore can support.”

However, in order to facilitate a diverse range of instruments, including collateralised reinsurance, sidecars, and industry loss warranties (ILWs) alongside different types of risks beyond nat cat, such as cyber, terrorism, and operational risks, Chin highlighted the need for underlying infrastructure and frameworks that enable and support this evolution.

“I think Simon touched on one aspect, which is the regulatory framework, but, equally we are looking at the corporate and legal structures as well, including whether or not Singapore should be putting in place a protected cell company structure which we have mentioned previously, to support multiple issuances. Because it actually supports the efficient segregation of assets and liabilities in a very robust way,” said Chin.

Alongside both the regulatory and legal structure, the tax structure is another aspect that needs to be looked at in Singapore because currently, the region’s tax incentives are more geared towards debt based securities like cat bonds, explained Chin.

In response to Chin’s comments, panellist Cory Anger, Global Head of ILS Origination and Structuring at GC Securities, a division of reinsurance broker Guy Carpenter, welcomed the fact that the domicile is exploring changes to its underlying infrastructure in order to be more supportive.

“I’m encouraged to hear about the regulatory and the tax changes that are being discussed because some of those clients (potential sponsors) very much want to be able to execute, not necessarily in cat bond form, but to be able to do it in different formats, whether it’s sidecars etc.

“So, I definitely think that you’ll see folks that have never been present in the ILS market in any fashion, come to the market once some of these changes are enabled from them,” said Anger.

Adding, “And, by virtue of the regulators focusing on becoming comfortable themselves with ILS, is a signal to the market that ILS is an acceptable tool. So, that does change the nature of conversations.

“Again, insurance penetration and growing coverage needs are also catalysts along with pricing, but I think all of these together – we will definitely see a number of opportunities come through. But, they do take time.”

The full video of the panel discussion is embedded below and can also be viewed, along with previous Artemis Live video interviews, over on our YouTube channel.