Everest Re promotes Klinger to Head of International Reinsurance

Everest Re Group, Ltd. has announced the promotion of the former NewRe senior executive and well-known European and international reinsurance specialist Artur Klinger to the role of Head of International Reinsurance. 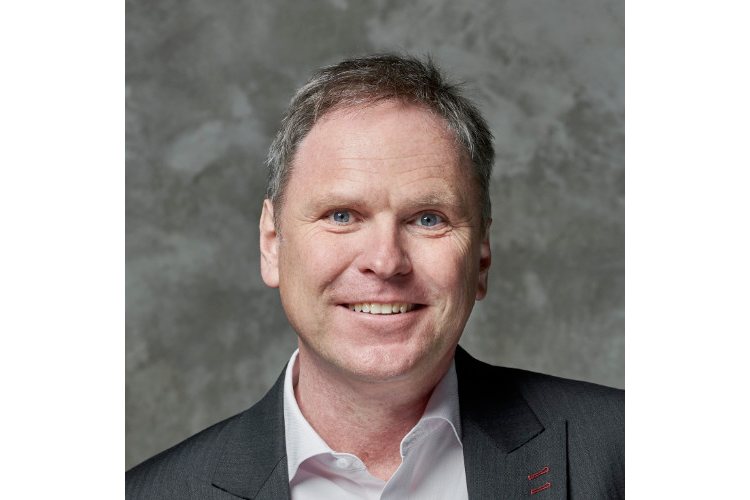 In addition, Everest Re has also announced the promotion of Rui Marliere, who will now lead the firm’s Latin America, and Caribbean reinsurance business.

In his role as Head of International Reinsurance, Klinger will oversee Everest Re’s reinsurance business in Europe, Asia, the Middle East, Africa, and Latin America.

He will report directly to Everest Group COO and Head of Reinsurance Jim Williamson.

“The exceptional track record and local expertise Artur and Rui bring to our international reinsurance business reflect the leadership excellence Everest is known for throughout the world,” Juan C. Andrade, Everest President and CEO commented.

“We will continue to invest in the people and infrastructure that best position us to support the needs of the global market, further advance Everest’s long-term growth agenda and deliver on our promise to our shareholders and the businesses and communities who need us the most.”

Klinger joined Everest Re in early 2020, prior to which he worked for Munich Re businesses since 2008, largely in its Switzerland based NewRe unit, but also including some time in its Capital Partners division.

He has more than twenty years of reinsurance experience, most recently as Managing Director of Continental Europe at Everest where he grew the P&C Treaty portfolio.

Klinger held a range of executive roles at Munich Re, most recently as Chief Underwriting Officer of its Swiss subsidiary NewRe and was also a Managing Director of Munich Re’s Capital Partners unit, responsible for structuring reinsurance solutions to support growth and capital strategies for clients across Europe, the Middle East, Africa, and Asia.

Klinger, who is based in Zurich, also previously served as Chief Actuary at Allianz Risk Transfer and Alea.

Marliere has been promoted to drive growth of Everest Re’s Reinsurance Division’s in Latin America and the Caribbean.

Also with more than twenty years of experience in the region, including leading underwriting business in Brazil, Peru, and Chile, Marliere most recently served as the Head Treaty Underwriter for Everest’s Caribbean and Colombia portfolios.

“The appointments of Artur and Rui are a testament to Everest’s extraordinary talent and reflect Everest’s reputation as a preferred global reinsurance underwriter,” said Jim Williamson, Everest Group COO and Head of Reinsurance. “Both are seasoned, international executives who understand the needs of local markets with the experience and relationships to best serve them. They augment our global team and capabilities and play an important role in positioning Everest for the future.”