We’re told that insurance-linked securities (ILS) fund managers are anticipating some aggregate deductible erosion of certain ILS or catastrophe bond positions, due to the effects of one of the largest natural catastrophe losses in years striking Europe, the severe flooding in July, plus the accelerating wildfire season across the United States. 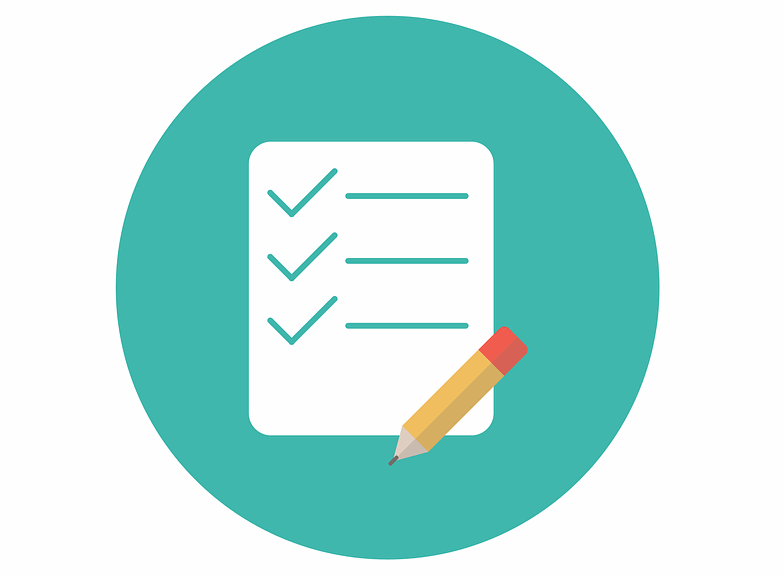 Neither event is seen as a particular threat to either private ILS, so collateralized reinsurance, retrocession, industry loss warrants (ILW’s) and quota shares, or to catastrophe bonds, but ILS fund managers are watching pricing and marks closely, while we’re told some private ILS positions have already been marked down on these events and some cat bond prices have moved a little.

We understand that for some ILS funds, especially those invested in private ILS or collateralized reinsurance contracts, July’s performance has been dented because of positions being marked down on the back of the flooding in Europe.

We’re told there is some private quota share exposure to this flood event in the ILS market, as well as some aggregate deals that may need an adjustment for erosion of deductibles.

With an industry loss estimate currently sitting somewhere around the US $6 billion to $8 billion mark, while many insurers have reported that their reinsurance arrangements would support their payment of losses from the event, the European floods is the type of catastrophe you would expect to have some effect on the ILS market.

As ever though, with the impact, be that actual losses (largely yet to crystalise) or mark-downs, hard to pin-point and largely across private ILS or collateralised reinsurance, it is extremely challenging to know how significant this could be for some ILS funds or investors.

It’s also true that some ILS funds tend to set much larger reserves than others and much earlier in some cases, meaning those having marked a position down for the floods in July may recover some or all of that value to their funds over the coming months.

Overall, it’s currently thought the European floods will be more of an erosion of performance, some of which is likely to be recovered, than a significant source of loss for the ILS market.

The California and wider North America wildfires are the other event that the ILS market is currently watching.

While damage levels remain far below other recent wildfire seasons, there are signs that 2021 is already set to have some impact on certain ILS positions.

We’re aware of at least one ILS fund manager that has warned of possible aggregate deductible erosion to certain multi-peril catastrophe bonds that cover wildfire risks.

In addition, we’re also aware of ILS fund managers that have exposure in private ILS, or collateralised reinsurance form, with these positions also being watched closely as damage from wildfires, particularly in California, continues to mount.

Some marking of positions has been reported to us, as ILS managers look to prudently manage potential hits to their portfolios, but this is likely to be largely in-line with price changes of catastrophe bonds that have exposure and minimal for now.

Should the wildfire season become more damaging, with the Caldor and Dixie fires still looking the most threatening and likely source of growing losses, then we could see bigger movements in price and also markdowns to private ILS positions, we’re told.

Of course, aggregate cat bonds are in some case still being adjusted for exposure to 2020 and 2021 catastrophe events, with winter storm Uri from earlier this year the main cause of late.

While these two catastrophe events are being watched for ILS market impact and may already result in some dents to performance for a handful of ILS funds, the more pressing matter is the tropics.

As we explained yesterday, forecast models currently suggest a Gulf Coast hurricane threat may emerge later this week or into the weekend, which has the potential to be a much bigger concern for the ILS market, if any of the more intense model scenarios we’ve seen play out.