The past 12 months have proved the ILS markets are rational, thinks Frank Majors, co-CEO at Nephila Advisors, with investors demonstrating both staying power and price discipline 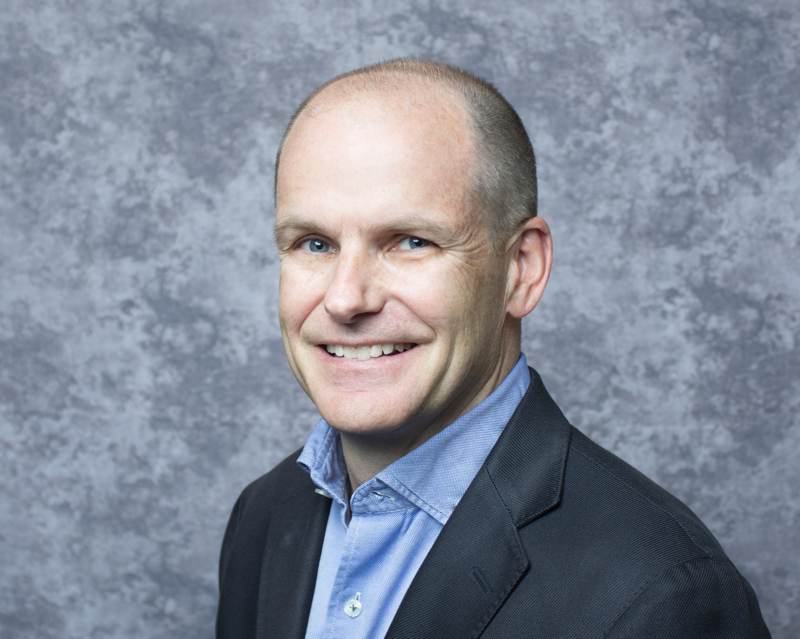 “Now that we’ve gone through this mini cycle and series of events we’ve seen that ILS capital is not going to run away,” he told Artemis. “The converse of that is they’re rational capital and not in at any price. In some ways the industry over learned the lesson of the ‘great reload’ of 2017-18, where there was a feeling there was just an endless supply of capital that would come rushing in to take the risk. The message is that there’s capital, but at the right return.”

Speaking with Artemis around the time of the Rendez-Vous de Septembre, he said that while the market had readjusted its price following major catastrophe losses, the cycles of boom and bust are clearly gone.

“The re-pricing we have seen does not reflect a massive dislocation. What we’ve done as an industry is reset the equilibrium price so that it’s sustainable to maintain capital. I don’t know that you can attract additional capital in this return environment, but it will maintain capital and we think it’s sustainable from the reinsurance buyers’ perspective.”

“However, as we speak, Dorian is a potentially developing storm, and as we all know, events can have a huge impact on the market,” he added. “If Dorian causes significant losses to the market, we may see a considerable cyclical dislocation to go on top of the re-calibration of risk, as marginal capital gets spooked by the run of losses. And of course, we may need to consider additional factors that need to be priced for post-Dorian.”

With ILS funds facing the dual challenges of trapped collateral and loss creep, Nephila took the decision not to raise additional capital ahead of the 1 January 2019 renewals.

Majors described the loss creep in the aftermath of events such as Cyclone Jebi and the California wildfires as a “big big deal” for the ILS market. “I always find that investors like to get the bad news out of the way,” he said. “They’d don’t want to keep hearing about it.”

As for the decision to maintain rather than raise capital, this was driven by a desire to take stock and focus on the firm’s existing investor base. “It’s been a messy couple of years for the industry and we wanted to focus on the operational issues around valuation and side pockets and cash management and we didn’t want the distraction of trying to raise additional capital.”

“We also didn’t want to send a message to investors that we have an automatic reflex to go raise additional capital every time our assets drop,” he continued. “That would make us an asset gatherer and not a fiduciary and we wanted to show our investor base that we protect their interests.”

“Also clearly after a couple of messy years I would assume there was a degree of scepticism among investors and they wanted to actually see a re-pricing before anybody came rushing in, and we think that’s appropriate.”

Majors expects this strategy to pay off and anticipates a flight to quality where ILS funds are concerned.

“One of the first questions investors in 2020 and 2021 will ask is, ‘how did you deal with all of 2017 and 2018 as far as operational and fiduciary track record? How did you do on valuation? Did you go out and reload or did you look after your existing investors without diluting the opportunity set.”