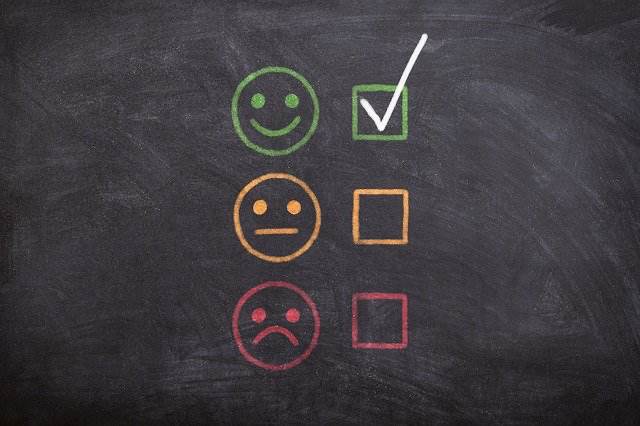 While the rating agency highlights the fact that in reinsurance “traditional capacity has become more closely aligned with third-party capital,” it still sees the potential for an imbalance in supply and demand to once again soften global property catastrophe rates.

A.M. Best has maintained its stable outlook on the global reinsurance industry, despite the threat posed by the ongoing Covid-19 coronavirus pandemic, citing in particular the stabilised non-life reinsurance pricing environment and the positive momentum seen across pricing of many lines of business.

A temporary tightening of third-party and ILS fund capacity, following the heavy catastrophe loss years, is seen as a key input to the more favourable non-life reinsurance pricing development, by A.M. Best.

However, the rating agency acknowledges that ILS capacity has the potential to further disrupt traditional reinsurer business models, especially as “Property catastrophe pricing is still being driven by the availability of third-party capital and is not as heavily influenced by traditional reinsurance companies.”

The continued alignment of traditional reinsurers with the capital markets and ILS investors is seen as a key benefit and an input to the stable outlook for the global reinsurance sector though, as it helps reinsurers lower their costs-of-capital because “third-party capital is generally more efficient due to the lower cost of capital.”

Despite this increasing alignment, “Third-party capital remains disruptive to the industry, in the form of pricing pressure in the property catastrophe space,” A.M. Best explains.

But, “Third-party capital also provides benefits, primarily in the form of retrocession used to stabilize the earnings of the rated reinsurers.”

As we’ve explained before, A.M. Best believes that after the major catastrophe losses of recent years, third-party and ILS capital will now hold the line on reinsurance pricing at renewals.

But the agency also said that “The glory days of a robust non-life pricing environment may not return given the fluidity of capital inflows to the sector,” a message it reiterated in giving its stable outlook on the sector on Friday.

As an influencing factor that is disruptive with benefits for traditional reinsurers, the importance of striking the right balance between the embrace and usage of third-party capital with the traditional approach of balance-sheet underwriting capital remains vital, perhaps increasingly so.

As traditional reinsurers increasingly bring third-party capital within their business models and in a widening array of strategies, these companies need to balance the shareholder with the capital market investor, to ensure alignment of losses and returns and to ensure fair treatment of both.

While some companies, such as RenaissanceRe, are shifting increasingly towards a fully-aligned model where third-party capital is becoming the backer for the lions share of their short-tailed non-life reinsurance writings.

Others continue to pull it into their business as a perceived cheaper form of retrocession that they can also earn fees from, which raises questions for some investors and is unlikely to prove as attractive to the more sophisticated that are dedicated to ILS as an asset class.

Both have benefits, of course, with the aligned approach allowing reinsurers to leverage lower-cost capital for underwriting, while also earning fees.

While, on the less sophisticated uses of alternative capital, A.M. Best cites a, “Decline in both capital consumption and earnings volatility for traditional reinsurers, due in part to the increased use of third-party capital in retro programs.”

The benefits from this are only just being realised and looking at the way some major players have been expanding their use of third-party capital lately, such as global player Swiss Re, it’s clear that the trend towards alignment is likely to have further to run.

But even with all this alignment going on, there remains competition between traditional and alternative, which we believe will result in some churn over the coming years, as investors choose to cycle in and out of aligned models back towards traditional dedicated asset managers, the ILS funds.

Which will perpetuate the competition when it comes to renewals, as in many regions of the world traditional reinsurers have been the ones still setting the price, even despite all the talk of ILS capacity pressuring pricing.

While the capital markets may have set the price in Florida and some other perils a few years ago, on the back of strong inflows to ILS funds, the competitive nature of traditional reinsurers exacerbated this.

It’s still the case that capacity drives the global reinsurance market cycle, A.M. Best underlines this in its latest stable outlook for the sector, but as we explained previously, it is typically the least conservative or the most able to discount for diversifications sake that sets the price.

The losses of recent years have underlined that ILS capacity is not going away, as they “represented a significant test of alternative capital use, which has affirmed the persistence of third-party capital owners, as well as leading to a re-evaluation of the return requirements and governance of the structures employed,” A.M. Best says.

“We expect third-party capital to continue to grow,” the rating agency explained.

But A.M. Best does expect this to be steady and more measured in future, after the issues seen related to collateral and structures in recent years.

But for all its disruptive effects, third-party capital is more positive than negative for traditional reinsurers, as long as they can strike the right balance, as we explained above.

“Reinsurers who welcome third-party capital will thereby enhance their relevance with clients and investors and garner the ability to earn low-risk, fee- based income in the process,” A.M. Best said.

Still, the industry is shifting to find the best way to achieve this while remaining truly aligned with its investors.

As the shift continues ILS will remain a disruptive force and we believe will continue to as the larger ILS funds continue to build out their own platforms and businesses.

But its benefits for reinsurers are clear and as a result it seems likely that a more symbiotic model will win-out in time.