Reinsurers glory days are over, as dependence on ILS increases: A.M. Best

Global reinsurance market conditions are said to be improving by rating agency A.M. Best, who maintains a stable outlook on the sector, but sees traditional reinsurance capital becoming increasingly dependent on third-party sources of capacity and ILS. 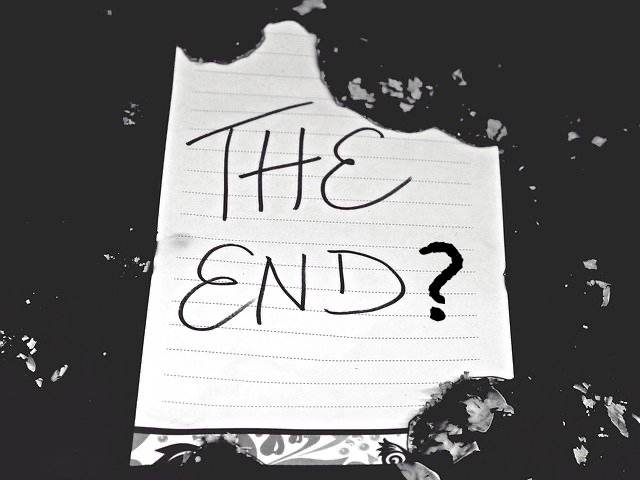 The rating agency is maintaining a market segment outlook of stable on the global reinsurance industry for 2020, thanks to the pricing environment stabilising somewhat.

However, A.M. Best warns that pricing is stabilising “at levels below long-term adequacy” suggesting that it still has a bearish view on the profitability prospects of many traditional reinsurers.

Citing, “the continuing alignment between traditional and third-party capital” as key, while also seeing the life reinsurance sector as stable as well.

Commenting on prcicing, A.M. Best says, “Although rates in the non-life reinsurance market have improved modestly, pricing has not kept adequate pace with the changing risk dynamics, as illustrated by loss development from events such as hurricanes Irma and Maria and Typhoon Jebi, and potential losses from more-recent events (e.g., Hurricane Dorian).”

The rating agency believes that reinsurance pricing is still being driven by the availability of third-party capital.

This, of course, is true in some regions, but inaccurate in others. As third-party capital has a significant influence in the United States property catastrophe reinsurance market, for example, but much less influence in Europe and Asia, while in casualty and specialty lines its influence is insignificant.

The fact A.M. Best makes such a big deal of the influence of third-party capital is perhaps more a reflection that traditional reinsurers are so reliant on returns from regions that are ground-zero for ILS funds, than the actual amount of capital itself, at this stage.

Of course, ILS continues to expand its horizons and this is going to only pile on additional pressure, as the capital markets find ways to access a widening array of exposures in the reinsurance market.

“The increasing interdependence between traditional capacity and third-party capital through joint ventures, retrocession and direct ownership should serve to more closely align return objectives for the market overall,” the rating agency explains.

Of course, this alignment of return objectives can only be at lower levels than the traditional market would have once enjoyed, suggesting that the use of third-party capital is a one-way street towards a permanent integration of the capital markets directly within the business models of reinsurers and without it they (the traditionals) may struggle to survive.

“Third-party capital also represents a benefit in the form of stabilized earnings of rated balance sheets, due to tail risk being assumed by this capital,” A.M. Best adds.

Importantly, A.M. Best hopes that third-party capital is going to “hold the line on future return expectations”, especially since the impacts of consecutive catastrophe loss years continue to be felt broadly by ILS funds.

We would also suggest that the increased use of third-party capital in ILS structures managed by reinsurers is also helping them to pass on some of the most volatile, catastrophe exposed business to others in return for a fee, which is also moderating the volatility in the results of reinsurers.

But all of this adds up to a decreasing chance of a return to the reinsurance cycle of old, as third-party capital is becoming such a permanent feature of reinsurance strategies that it is increasingly difficult to see it retreating.

“The glory days of a robust non-life pricing environment may not return given the fluidity of capital inflows to the sector,” A.M. Best warns.

Probably the most interesting insight in A.M. Best’s latest update is about return ambitions converging, between traditional reinsurers that leverage increasing amounts of third-party capital and the ILS fund players themselves.

The market may have passed a tipping point, where reinsurers thought they could recover some of the excess returns they were used to earning.

As reinsurers transition to a long-term return on equity target in the 8% to 10% range, they are closing on (moving down towards) the return expectations of many ILS fund investors.

For us, this is only going to accelerate the urgency for re/insurers to become more efficient, reduce their costs and embrace technology, to better manager and deploy their capacity.

Long-term ILS investors, in the pension fund and sovereign wealth fund vein, have lower long-term return hurdles than reinsurers and the ILS market can still deploy their capital more efficiently than many reinsurers could.

A.M. Best notes the potential for ILS capital to remain a disruptive force in reinsurance, albeit we believe the increasing interdependence will perhaps make for a period of smoother relations over the next few years, in particular as losses are fully digested and strategies evolve.

It’s clear that, for reinsurers, embracing third-party capital has become incredibly important and is only going to become more so.

It’s how it is embraced that is going to matter the most over the coming decade, though.

As reinsurers establish the most effective way to bring the capital markets more directly into their business models, to drive incremental profits and not a continued cannibalisation of the returns they enjoyed in their glory days.

It’s important to add, that the end of one set of glory days may well give rise to the beginning of another. But being able to adapt and evolve is going to be vital and it seems unlikely everyone will succeed and so many more changes in the reinsurance landscape are likely ahead.