Swiss Re has named Claudia Cordioli as its new CFO Reinsurance after incumbent Gerhard Lohmann resigned to move back to the investment bank Credit Suisse. 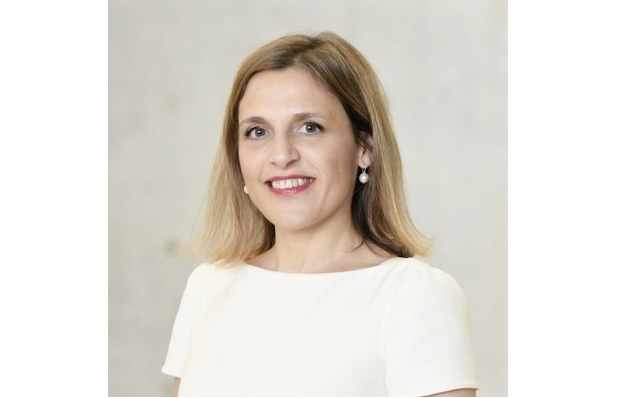 Claudia Cordioli is currently the Head Western & Southern Europe (WSE) for reinsurance at Swiss and will take on the Chief Financial Officer (CFO) role in the global Reinsurance Business Unit as from February 2020.

In the new CFO role, Cordioli will report to Moses Ojeisekhoba, CEO Reinsurance, and also take a position in the Reinsurance Management Team, based in Zurich.

Moses Ojeisekhoba commented, “In Claudia Cordioli we found a very strong internal successor for the CFO role, which will ensure continuity for our business. She has done a remarkable job in running the western and southern Europe region for reinsurance, and she remains fully committed to support our clients there through the upcoming renewal period. I would also like to thank Gerhard for his strong contribution over the past seven years.”

Lohmann is moving back to investment banking and asset management giant Credit Suisse, where he had worked for over a decade prior to moving to Swiss Re in 2012.

He will take on the role of CFO in the international wealth management division of Credit Suisse, filling a gap created after the previous CFO moved up to lead that unit when the CEO departed.

Cordioli has plenty of experience to bring to the CFO of Reinsurance role at Swiss Re, having worked in financial services for about 20 years.

She joined Swiss Re in 2003 and has since filled a range of roles within the Group’s Finance functions, including CFO for EMEA and Head of Group External Reporting.

Cordioli also has experience of strategic, regulatory and financial matters having sat as a member of Boards and Management Committees of Swiss Re subsidiaries in several European countries.

In 2016, Cordioli was named Managing Director for Italy, Iberia and Mediterranean and then in 2018 took the current role of Head of WSE, leading Swiss Re’s reinsurance business activities across 15 countries.

Before joining Swiss Re, Cordioli gained experience with banking and consulting firms including KPMG.

Tagged as: reinsurance, swiss re