Bermuda’s latest addition to its insurance-linked securities (ILS) offering is the much discussed Collateralised Insurer classification of company, which Brad Adderley, Partner at law firm Appleby Bermuda, recently explained will enable ILS funds to target a broader range of cedents. 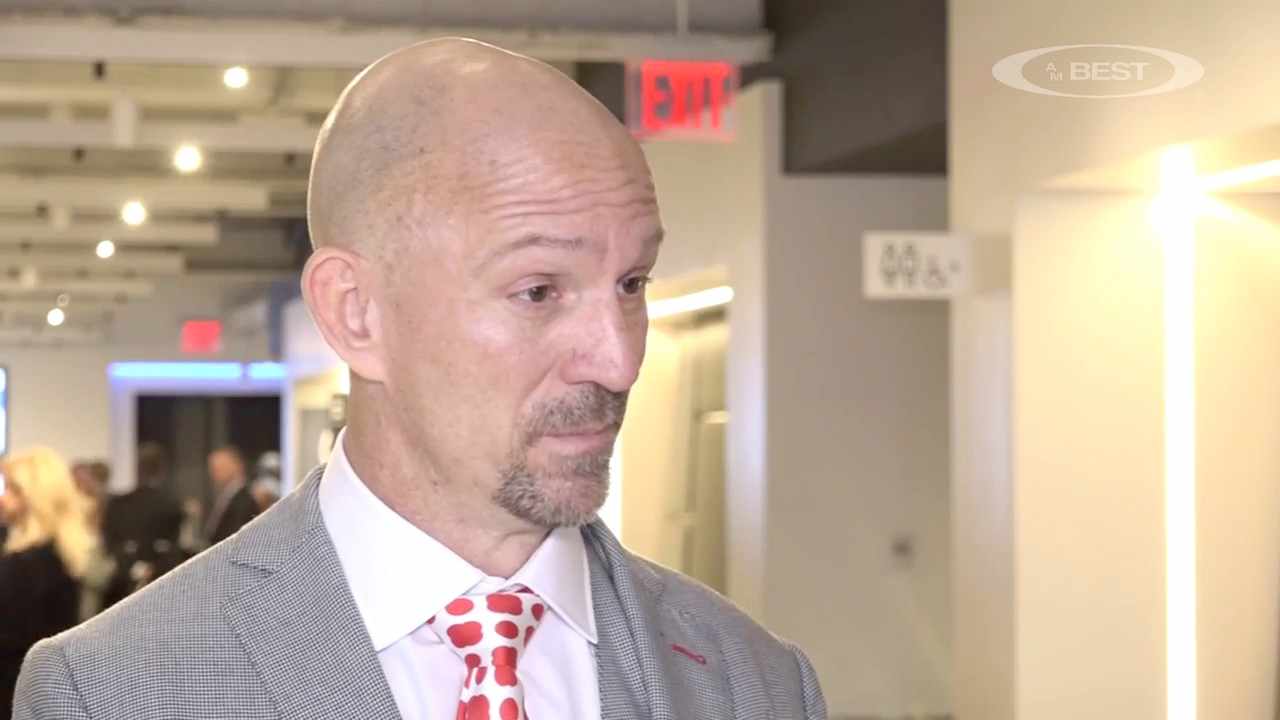 While insurance-linked securities (ILS) funds and other providers of fully collateralised reinsurance have been writing that business using other structures such as the special purpose insurer (SPI) for years, the new classification has benefits for them.

The collateralised insurer will “provide them with better flexibility when it comes to writing that business,” Addeley explained.

Those benefits come with costs attached though, as “When you become a collateralised insurer you’re going to have to have more capital, but the capital requirements are still reasonable. We’re thinking about $200,000 being the starting point, but that will be subject to the type of business that you write,” Adderley said.

But it is the ability to expand on the type of reinsurance business underwritten, as well as to do more of it, that could attract ILS fund managers to the new collateralised insurer class.

“Under the SPI rules you could only reinsure sophisticated parties, who normally were rated A- or better,” Adderley said.

“Now, under a collateralised insurer, you can technically reinsure anyone.”

It’s also a more flexible vehicle for offering a greater range of terms and conditions to cedents, Adderley further explained.

Saying that, “Under an SPI you couldn’t do clawbacks, but now you can do clawbacks in a collateralised insurer.”

He summarised, “If your business is plain vanilla and simple, you’re only going to do one or two transactions, maybe just use an SPI.

“If you’re going to do multiple transactions for multiple cedents and you don’t want to be a Solvency II equivalent classification, like a Class 3A, then be a Collateralised Insurer. You fit right in between classifications and the BMA is taking exactly the right approach.”

He further explained, “The Bermuda Monetary Authority (BMA) has again been market leaders, by coming up with this new classification.

“A lot of SPI’s became a bit like commercial carriers. So what they’ve come up with now is a new classification which is going to provide better regulation for that type of commercial reinsurer, who’s running collateralised business.”

With many choosing rated vehicles as the next step in their ILS infrastructure evolution, fund managers shouldn’t think the collateralised insurer counts that out.

“It won’t be a classic rated company. But you could get a rating,” Adderley said.

Adding, “We will see more collateralised vehicles, either SPI’s, potentially Collateralised Insurers (the new classification) and Class 3A’s getting ratings.”