Three outstanding tranches of catastrophe bond like notes have all had their maturities extended again given the risk of losses to investors in these transactions, two of which are expected to be a total loss and one we cannot be sure about the future for. 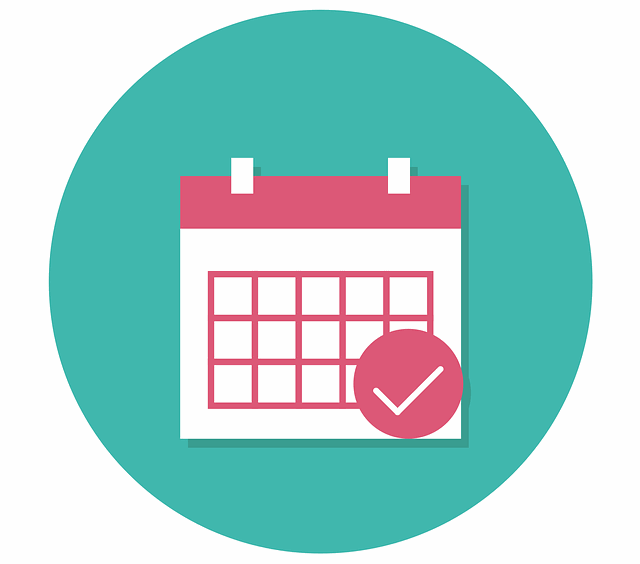 These are the Loma Reinsurance (Bermuda) Ltd. (Series 2013-1) catastrophe bond, that was sponsored by global insurance and reinsurance group Argo.

The $200 million catastrophe bond Akibare Re Ltd. (Series 2016-1)  that was sponsored by Mitsui Sumitomo Insurance.

As well as the remaining $15 million of catastrophe bond-like notes privately issued in a 2018 transaction by reinsurance firm RenaissanceRe’s insurance-linked securities (ILS) vehicle Fibonacci Re Ltd. which have also had their maturity further extended

Of these three, the Akibare Re 2016 cat bond and Loma Re 2013 cat bond are understood to certainly be facing losses, with a complete loss of principal for the Akibare deal due to typhoon Jebi and the Loma Re cat bond hit by an aggregation of 2017 hurricane losses.

But still their notes remain outstanding at this time, with maturity extension required to shift their final redemption further down the line until loss payments, or any return of capital occurs.

In the case of the $200 million Akibare Re 2016-1 notes, the market has accepted a total loss of this position as the sponsors aggregate losses from the typhoon activity rose above the exhaustion point of the reinsurance layer this catastrophe bond covers.

Now the notes have been extended from 7th April 2020 to 7th April 2023, which is a particularly long extension of maturity and so we expect these will delist long before that date, once a reinsurance recovery has been made by the sponsor Mitsui Sumitomo.

Argo’s Loma Re 2013 catastrophe bond saw its outlook worsen again earlier this year, as aggregate losses from the 2017 hurricanes continued to mount.

The $65 million of Class C notes from Argo’s Loma Re 2013 cat bond have actually seen a slight recovery in their secondary market price, having been marked as low as 20 cents on the dollar, but now seemingly marked between 30 and 40 on sheets we’ve seen.

The Loma Re tranche has had its maturity extended out to 8th July 2020, allowing for further time for loss development and investors still look to be facing a 60% to 70% loss of the $65 million of principal.

Finally, RenaissanceRe’s Fibonacci Re 2018 notes, which had their principal gradually reduced down to $15 million, have now had their maturity date extended again to 10th July 2020.

It’s not clear if these Fibonacci Re notes have actually made any loss payments, or just been reduced in size as the potential loss picture cleared. But it is clear that uncertainty still remains about whether the remaining principal could attach and face losses under the reinsurance they provide, hence the continued holding of the collateral through this extension of maturity.

You can view details of all at-risk tranches in our directory of catastrophe bond losses and cat bonds considered at-risk.