CCR Re, the state-owned reinsurance firm based in France, has successfully renewed its 157 Re collateralised reinsurance sidecar vehicle for 2023, increasing the amount of capital raised for the structure by over 40% and adding another investor. 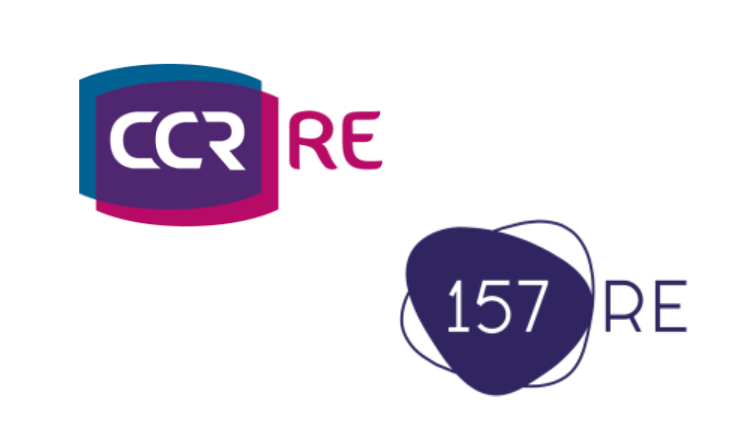 This is now the fifth renewal of the 157 Re reinsurance sidecar for CCR Re, which remains the first and only insurance-linked securities (ILS) vehicle to be governed under French law.

CCR Re first established the 157 Re sidecar arrangement for the 2019 year, structuring it as a mutual securitization fund, known as a “fonds commun de titrisation”, a vehicle often used for securitised arrangements in France.

The 157 Re reinsurance sidecar has since been renewed each January and in the last two renewals the vehicle has been growing in importance for CCR Re.

The reinsurer has never disclosed the size of the 157 Re sidecar, but a year ago, CCR Re said that it had grown its size by 22% and added a new investor for 2022.

Now, CCR Re has grown its reinsurance sidecar again, this time by more than 40%, while adding another new investor again for the 2023 term.

This despite very challenging retrocessional reinsurance market conditions and also a waning investor appetite for some sidecar vehicles.

CCR Re noted that, “In an extremely tight retrocession market, characterised by the withdrawal of numerous players, CCR Re has succeeded in increasing the capital raised by more than 40% compared to 2022.”

The French reinsurer said that this success is “based on the renewed confidence of those involved in the previous vintage, including 157 Re’s long-standing partner: Boussard & Gavaudan Investment Management LLP.”

Investor Boussard & Gavaudan has now backed the CCR Re reinsurance sidecar five years in a row.

The reinsurer said that adding another new investor for 2023 goes further towards “proving this platform to be extremely attractive to an increasing number of funds and institutions,” allowing CCR Re to enhance its relationships with ILS investors.

Bertrand Labilloy, CCR Re Chairman & CEO, commented that, “The success of this issue confirms our Property Cat underwriting policy.”

Labilloy also said that the 157 Re sidecar structure, “Strengthens our strategy of long-term partnerships with financial investors.”

CCR Re was supported in its reinsurance sidecar renewal for 2023 by Gallagher Securities, the capital markets unit of the insurance and reinsurance broker, which acted as structuring and placement agent.