Secondary market trading of catastrophe bonds has accelerated as the market moves further beyond the initial impact of hurricane Ian, with activity rising, but the majority of trades still focused on diversifying peril cat bonds. 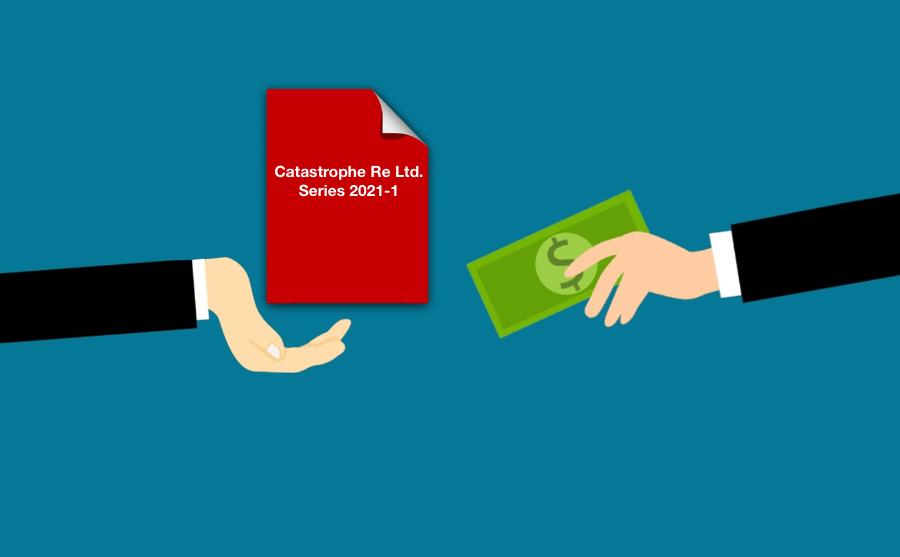 We reported back on October 6th that after an initial period of light trading, sales of catastrophe bonds that cannot be affected by hurricane Ian had picked up.

Our sources suggested to us at that time, that some ILS fund managers and direct cat bond investors were using those diversifying instruments as a way to source additional cash.

We were seeing catastrophe bonds exposed to earthquake risks, wildfires and other diversifying perils sold at slightly discounted prices, the week after hurricane Ian made landfall in Florida.

Again, the focus was on diversifying perils, with little activity on hurricane Ian exposed names.

We are aware of a few more distressed trades of cat bonds that week as well, but these were all aligned with the pricing seen on secondary sheets and focused on cat bond names that are exposed to Ian, but deemed less likely to attach.

It’s clear some cat bond funds or investors didn’t want to hold these names, or perhaps really needed the cash at this time.

Trades that week were again largely at slightly discounted prices, which we now know reflects the sentiment of the market that future cat bond issuance premiums are going to have to rise.

However there are also some diversifying cat bond trades, of bonds with no Ian exposure, that traded at levels lower than would be expected, even accounting for a market-wide discount in anticipation of higher future cat bond pricing.

Again, there was a diversifying cat bond focus, with trades at the market-wide discount levels, but still a few that seem further discounted and could still be ILS fund managers or investors looking for cash.

It’s notable though, this week, that secondary cat bond trading activity featured quite a few names with US wind exposure, either solely or as part of a retrocession and industry-loss trigger cat bond.

It’s encouraging to see the catastrophe bond trading market returning to health after hurricane Ian, with the secondary market continuing to provide a valuable venue for offloading positions and also snapping up bargains for some.

The resurgence of cat bond trading activity is also a sign that the market feels hurricane Ian’s losses are well priced-in to the current stock of cat bonds, giving confidence in trading other names and those not or less exposed.

Which is another signal of the healthy functioning of the cat bond market, even after a major catastrophe event like hurricane Ian that has serious ramifications for reinsurance and insurance-linked securities (ILS).