Cat bond not a “handout”, Jamaica aims to renew by itself: Minister

The fact foreign donors paid for the premiums associated with Jamaica’s first catastrophe bond does not mean it was a “handout” the country’s Minister of Finance has explained. 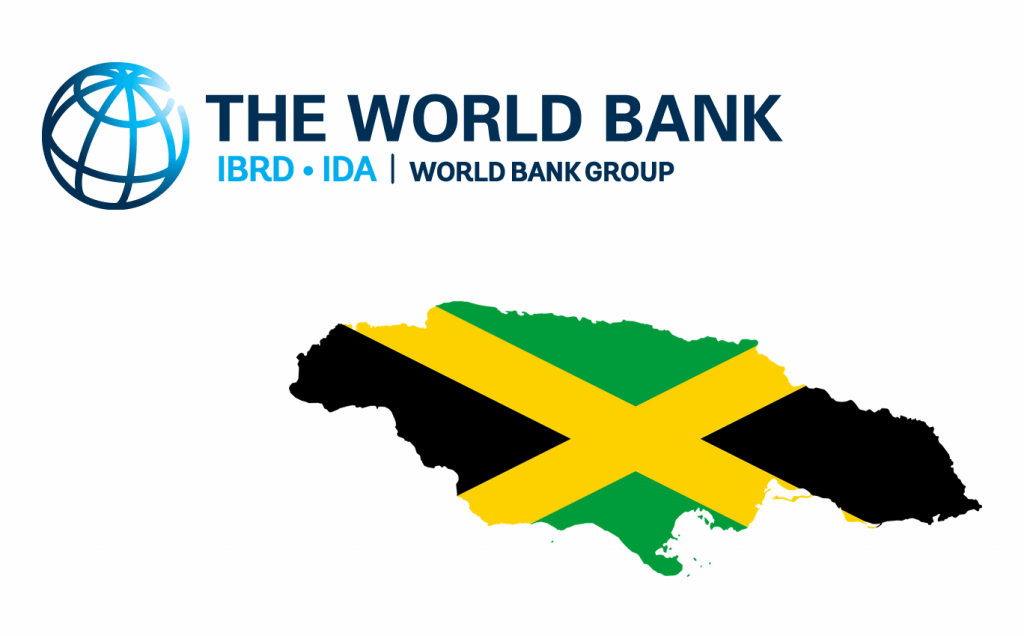 Helping Jamaica to access disaster insurance from the capital markets were the World Bank and its Treasury, which facilitated the transaction and worked on the deal for around three years.

But just as important as the help of the World Bank, was the donor funding that paid for the premiums to compensate the investors backing the catastrophe bond coverage.

As we explained last week, 66% of the cat bond notes issued under the Jamaica deal were taken by professional insurance-linked securities (ILS) funds, while insurance and reinsurance firms took 17%, asset managers 14% and pension funds 3%.

In order for these investors to take on the risk, premiums need to be paid, akin to an insurance or reinsurance risk premium, to compensate them for assuming and holding the risk for the duration of its term.

In the case of Jamaica’s first catastrophe bond, the donor funding was designed to support payment of premiums, which came from a range of international organisations.

Previously we reported that the cat bond risk premium and associated transaction costs were estimated to have been around $16.37 million.

The grants provided by the above named organisations paid for these costs, supporting Jamaica’s government in securing the disaster insurance protection it sought.

As ever though, funded premiums are not always a sustainable way to put a disaster risk insurance or reinsurance program or facility in place, as donor funding can evaporate and it’s important to try and move towards a self-funded approach to disaster risk transfer, to get instruments such as cat bonds embedded into country budgets and planning.

Which is exactly how Jamaica sees its catastrophe bond, recognising the importance of becoming self-funded for future issuances.

Speaking recently to the Jamaica Gleaner, Minister of Finance Dr. Nigel Clarke explained that it is hoped the support from donors is only for this initial cat bond issuance.

This time around, he explained that, “We are being supported by the governments of Germany, United Kingdom and USAID to pay the entire premium on the bond.”

But he is also reported to have said that the cat bond premium payments should not be seen as a “handout”, rather the instrument is designed to help protect economic progress that Jamaica has been making over recent years.

The Caribbean island nation has been working to reduce its debt, something exacerbated by the COVID-91 pandemic, and the catastrophe bond is designed to cover potential shortfalls in funding available to the government if a major hurricane strikes Jamaica.

As far as future issuances go, it’s clear Jamaica is already thinking about the cat bond as the first in a series of deals that make it a cornerstone of its disaster insurance and risk management planning.

Dr. Clarke explained, “Once our debt is down, then we can pay the renewal by ourselves.”

The country aims to pay down its debt to free up more capital so that its expanding disaster risk financing and insurance arrangements can become self-sufficient.

It’s important that country’s can shift from donor funded, or grant supported, to self-sufficient in their risk transfer arrangements, as it makes it far more likely the arrangements continue and become a core piece of their disaster response and recovery planning.

You can read all about the IBRD CAR 130, Jamaica cat bond issuance in our comprehensive catastrophe bond Deal Directory.