Analysis from reinsurance giant Swiss Re highlights the lack of awareness surrounding earthquake risk in Eastern Canada, an area lacking necessary protection against a peril that could result in losses in the tens of billions of dollars, suggesting re/insurance and insurance-linked securities (ILS) could play a greater role. 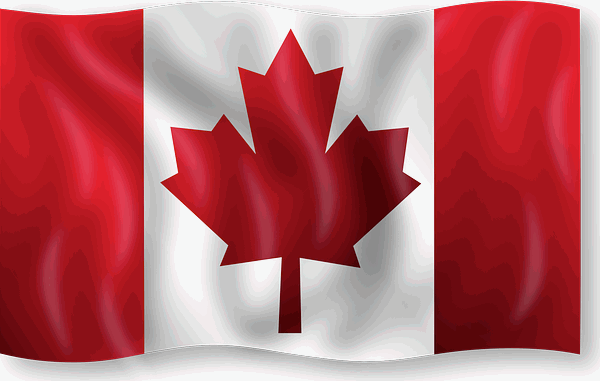 While earthquake risk in Western Canada is well-known, owing to its proximity to seismic activity off the coast of the British Columbia, the exposure in Eastern Canada deserves similar recognition, says Swiss Re in a recent report examining the potential exposure.

Earthquakes that do occur in the Eastern part of the country are typically lower in magnitude, but in areas such as southern Quebec and eastern Ontario, the potential loss from an earthquake is huge, says Swiss Re.

“The two seismic zones cover an area that is home to most of the east’s population and concentration of economic assets. Moreover, most residential property pre-dates latest building code guidelines, making it more vulnerable to quake damage than in British Columbia,” explains Swiss Re.

When comparing earthquake insurance penetration across Canada it’s evident that Eastern Canada has a dangerous protection gap (disparity between economic and insured losses post-event). In the Western areas of Vancouver/Victoria and British Columbia, 65% of homeowners have quake cover, compared with just 3.4% in Eastern Canada.

This is despite Swiss Re stating that 70% of the population of Quebec live in seismic regions, with Montreal, Ottawa, and Quebec City all being located in the East’s earthquake prone regions.

Swiss Re did some analysis utilizing its in-house catastrophe model, and found that were a 7.3 magnitude quake to strike in the Charlevoix seismic zone near Quebec City, it could result in private residential property losses of as much as CAD 10.6 billion (approximately US$8.32 billion).

Given that quake insurance penetration is dangerously low in the region, and using the 3.4% penetration rate given by Swiss Re, should an event cause losses of CAD10.6 billion, roughly CAD360 million would be covered by insurance, highlighting just how large the quake protection gap in Eastern Canada is.

“The core reason for the underinsurance is lack of awareness of the risk that earthquakes pose, which drives the relatively low value placed on buying protection. Earthquake insurance products are available in the market but for varying reasons, the take-up rate among eastern Canada’s households remains low,” says Swiss Re.

Earthquake protection is an area the ILS market knows extremely well, with many catastrophe bonds covering Canada quake alongside other international perils, although there’s yet to be any standalone Canada quake cat bonds launched, as shown by the Artemis Deal Directory.

Earthquake protection, whether traditional insurance or reinsurance or from the alternative, or ILS space, can lower the costs associated with disaster risk management, and provide people with valuable protection against a potentially devastating event economically, socially, and financially.

Swiss Re explains that across Eastern Canada many people assume that in the event of a large catastrophe event the government will step in to provide funding, but this financial burden could be alleviated somewhat with the use of the private sector, either alone or in partnership with public sector entities, as has worked in other parts of the world.

The risk transfer industry has the skills to develop the right solutions, and the capacity in both the traditional and expanding alternatives space appears willing and able to take on new and existing exposures in all parts of the world, providing diversification and revenue benefits.

“To improve resilience, there needs to be better understanding of earthquake risk, particularly amongst citizens of urban centres located in seismic areas. Effort is also needed to build increased awareness of the benefits of insurance as a loss absorber in the event of major disasters. Here the insurance industry, with its capital and risk assessment know-how, can make a valuable contribution,” concludes Swiss Re.