The Atlantic hurricane season is forecast to be another busy one in 2021, with more than 16 named tropical storms expected, at least 7 of which are forecast to become hurricanes and at least 3 major hurricanes, according to forecaster Accuweather. 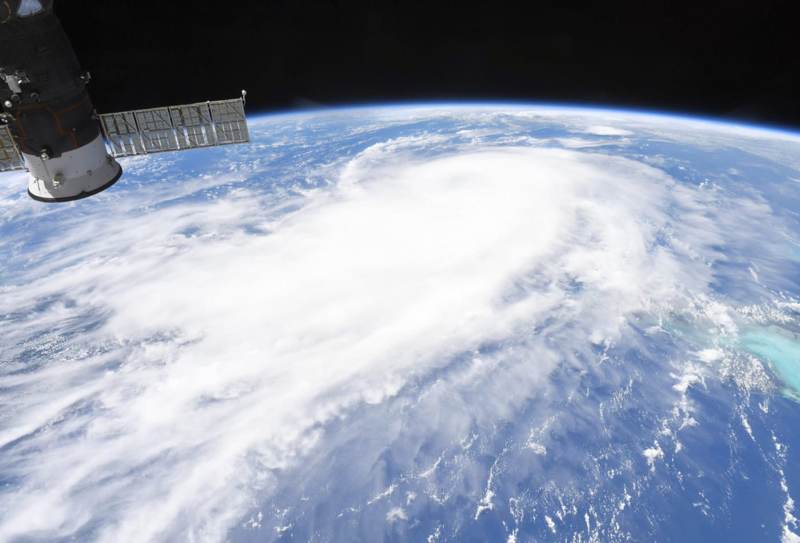 After a record-breaking 2020 hurricane season which saw the Greek alphabet called into use for storm names, the insurance, reinsurance and insurance-linked securities (ILS) market may face another above average year in 2021, the latest seasonal forecast suggests.

Accuweather says that another busy year is forecast, albeit not at the levels experienced last season.

Compared to the 30-year average, Accuweather’s forecast indicates that 2021 could be an above-normal season for tropical activity in the Atlantic.

Accuweather’s forecast team expects 16-20 named storms, 7 to 10 hurricanes and 3 to 5 forecast to become major hurricanes (Category 3 or higher with maximum sustained winds of 111 mph or greater).

The forecast from Accuweather also predicts that during the 2021 hurricane season, between 3 and 5 hurricanes will impact the US mainland, Puerto Rico and the U.S. Virgin Islands.

The average for storm impacts stands at 3.5 hurricanes per year, Accuweather said.

“Current indications are this will be another above-normal season,” explained Dan Kottlowski, meteorologist at AccuWeather. “This can translate into high impacts on the United States.”

While La Niña conditions in the Pacific had been predicted likely to influencee hurricane activity in the Atlantic in 2021, Accuweather says that this could shift to an ENSO-neutral phase by late spring or early summer, meaning water temperatures in this zone of the Pacific could be closer to average.

However, Accuweather’s Kottlowski also notes that whether ENSO shifts back towards La Nina later in the season could be a factor in storm activity.

“If that happens, that could certainly increase the chance that we could see more than 20 storms,” Kottlowski said.

Wind shear and sea-surface temperatures (SSTs) are key factors for the hurricane season and if La Nina conditions are more prevalent shear could be lower in the Atlantic, while already Accuweather cites above normal SST’s in the northern and central Gulf of Mexico.

In addition, waters in much of the Caribbean and tropical Atlantic are also warmer than normal or around normal, while waters off southern Florida have also been above normal, the forecaster explained.

“Our biggest concern is the fact that water temperatures across the Atlantic are already warmer than normal over a larger part of the basin,” Kottlowski said.

He also explained that the chances of an early, or pre-season tropical storm, could be higher because of SST’s.

Another weather phenomena is the Bermuda high, a blocking high pressure that can be more dominant during the hurricane season and result in tropical storms or hurricanes tracking towards the southern US, the Caribbean or into the Gulf of Mexico.

Accuweather’s forecast team of meteorologists say that the Bermuda high may not maintain its strength as frequently as it did in 2020, promoting an increased chance that tropical storms curve through the western Atlantic and toward the Eastern Seaboard of the US.

It remains early for forecasts and as more are released it should give a better picture of how the 2021 Atlantic hurricane season may pan out for the insurance and reinsurance market, as well as catastrophe bond and ILS funds and investors.

As ever though, no matter how many storms are forecast, just one landfall of a hurricane in a highly populated and urbanised coastal area can cause billions in economic damages, along with losses that flow into reinsurance structures, meaning even the most benign hurricane forecasts can still result in impactful seasons.

The 2020 Atlantic hurricane season saw a total of 30 named storms form during the season, which was a record number.

Currently, based on three forecasters we track, our Artemis average sits at 16 named storms, 7.5 hurricanes and 3 major hurricanes, which is above the longer-term averages, but is aligned with the average of recent seasons.

Forecast updates are expected from Tropical Storm Risk and Colorado State University in the coming days. It will be interesting to see whether they raise the average further, or not.