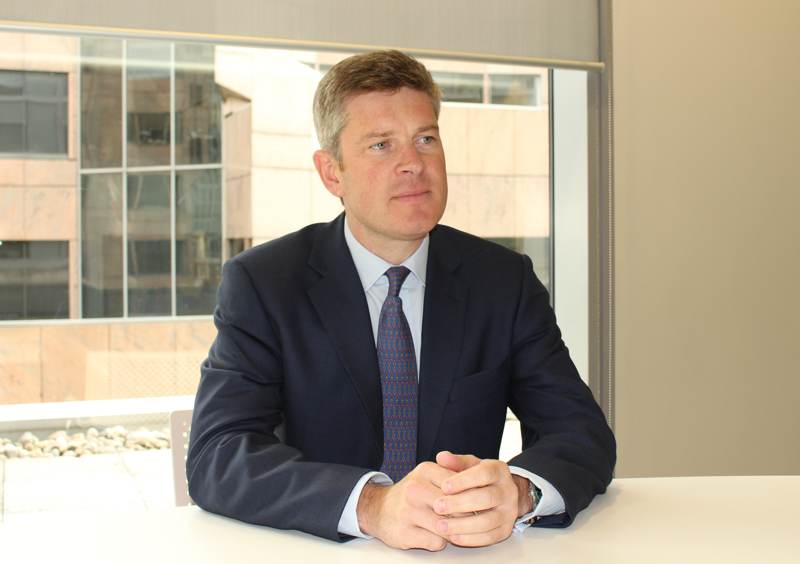 Beazley launched its SPA Syndicate 5623 at the beginning of 2018, with the vehicle taking a 75% quota share of broker facilities business that Beazley underwritten through its Syndicate 3623.

The special purpose syndicate operates a little like a sidecar for Beazley, as it provides access to diversified capital and reinsurance capacity to augment its own, is largely backed by a range of third-party investors, with ILS capital providers among the capital raise targets for the firm in 2019.

As we explained recently, Beazley sees the smart tracker as an important initiative that can help it to drive down the cost of re/insurance capital for its clients.

Will Roscoe, who has been with Beazley since 2011 in a range of roles, has been appointed as head of the smart tracker syndicate 5623.

The role will give him responsibility for setting the syndicate’s growth strategy, underwriting the portfolio and working closely with brokers to create new facilities as well.

Roscoe joined Beazley from Willis in 2011, working as an underwriter in the London-based open market property team. He moved to Atlanta, Georgia, two years later, to lead Beazley’s excess & surplus lines property team. Roscoe then returned to London to head up broker relations for UK and Europe in 2015.

The new role of leading the smart tracker syndicate as it develops will see Roscoe reporting to chief underwriting officer of Beazley Adrian Cox.

Roscoe commented on the news, “I am excited to take on this new role and look forward to building on the momentum we’ve seen since launching Beazley’s smart tracker in 2018. We have written more than $50m in gross premium so far this year, and we have ambitious growth plans.”

Chief underwriting officer Adrian Cox, added, “Will has been closely involved in the development of the smart tracker and brings a deep knowledge of the London insurance market. His appointment will enable us to develop the syndicate’s role as a source of attractive low volatility investment opportunities for third-party capital.”

Beazley’s smart tracker syndicate focuses on underwriting selected market facilities on a follow basis. As a result and given the mission to drive down the cost of underwriting capital for clients, operational efficiency and rigorous underwriting are at its core, as too is accessing diversified and lower-cost sources of capital to back the facility.

Because of this, Beazley recently said that brokers should lower their commissions for this type of following business, as otherwise the price of underwriting capital is more than it should be.