The outbreak of severe flooding that affected parts of southeastern Australia during the month of October 2022 has been estimated as a roughly AU $791 million insurance industry loss by catastrophe data aggregator PERILS. 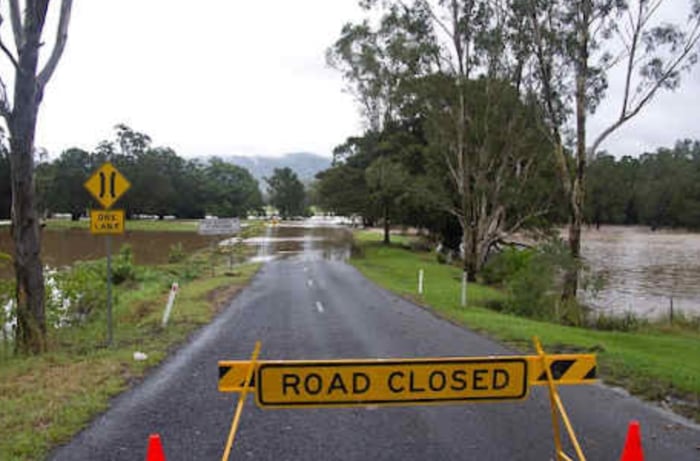 The initial industry loss estimate covers flooding that primarily affected the states of New South Wales, Victoria and Tasmania between 12 to 28 October 2022.

PERILS’ insured market loss estimate of AU $791 million is based on data collected from the Australian insurance market, and covers the property and motor hull lines of business.

Previously, the Insurance Council of Australia (ICA) had declared this October flooding incident an insurance catastrophe, but S&P had said it did not envisage much in the way of reinsurance recoveries being made by affected insurers.

But, with Australian flood insured losses having reached more than AU $6 billion so far in 2022 alone, it is possible some reinsurance treaties could respond to the latest event and quota shares will undoubtedly have seen losses shared with reinsurance partners.

PERILS explained that the flooding between 12 to 28 October 2022 came after a series of low-pressure systems brought heavy rain to inland Southeast Australia.

Prolonged and at times intense rainfall was experienced over the southern Murray–Darling Basin and Tasmania, with some rainfall records falling as a result and leading to extensive riverine and pluvial flooding in the inland regions of New South Wales, Victoria and Tasmania.

Darryl Pidcock, Head of PERILS Asia-Pacific, said, “After the devastating floods in late February and early March 2022, the Southeast Australia Floods of October 2022 represent yet another major flood event for Australia. While the meteorological conditions of the two events were similar, the October event affected a much less densely populated area and hence losses were significantly lower. Nevertheless, the resulting industry loss was substantial and ranks as the fifth largest flood event loss since 1980.”

PERILS noted that the regular wet weather conditions experienced in many parts of Australia over the past two years have been driven by La Niña conditions, which tend to result in above-average rainfall across much of northern and eastern Australia.

La Niña conditions are forecast to extend into a third consecutive year in 2023, although some ENSO forecasts see that ending as the year progresses.