The tropical Atlantic is forecast to see activity levels of greater than 130% above average over the next two weeks, according to forecasters from the Colorado State University. The CSU team highlight a number of possible tropical storm or hurricane threats as we approach the peak of the 2017 Atlantic hurricane season.

Activity is measured based on accumulated cyclone energy (ACE) of named tropical storms and the CSU forecasters, led by Philip Klotzbach, believe that ACE will run at least 130% above the norm over the coming fortnight.

First, tropical storm Harvey has formed and is now threatening the Leeward Islands of the Caribbean, before it tracks into the deeper Caribbean and takes aim on Central America. Harvey is currently not forecast to reach hurricane strength, but with waters warm and the possibility of a shift into the Gulf, the chances of intensification cannot be completely discounted. 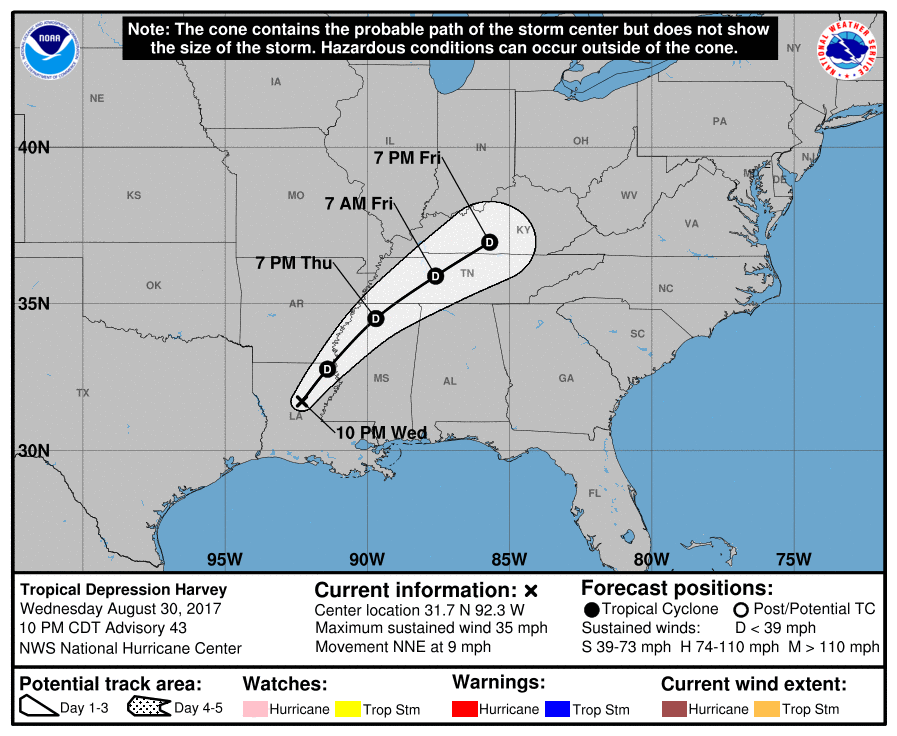 Second, the National Hurricane Centre (NHC) and other forecasters are predicting that tropical waves in the Atlantic have a reasonable chance of development, one a high chance the other medium.

The tropical wave with a high 70% chance of development is forecast to take a path along the top of the Caribbean towards the Bahamas, which puts its current forecasted path dangerously close to Florida. At this stage it is too early to forecast potential strength, or even whether this will become tropical storm Irma, but this is definitely a disturbance to watch for insurance and reinsurance interests.

The medium chance disturbance is expected to curve further north, if it can become a named storm. 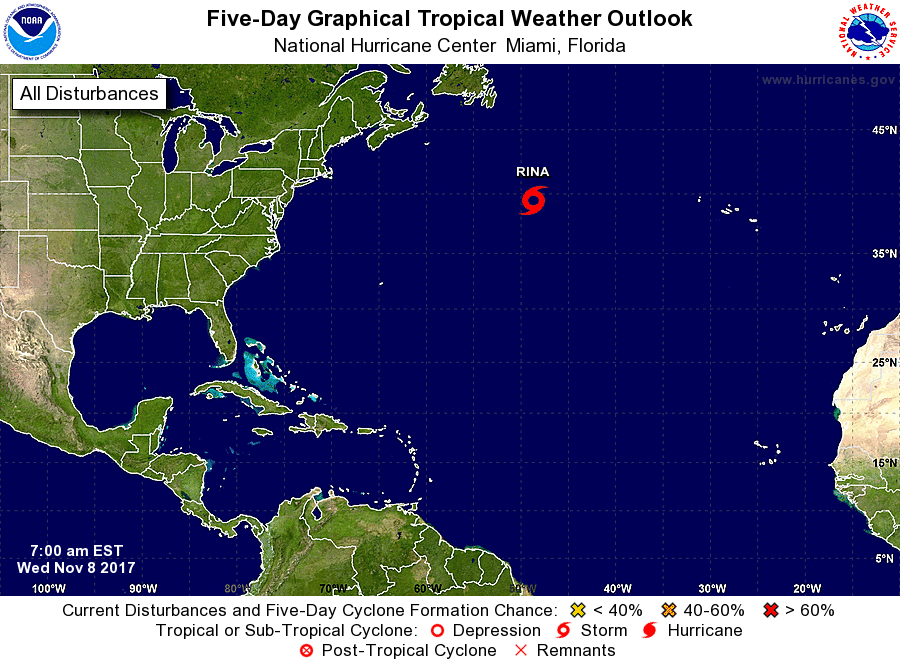 Tropical storm and hurricane weather outlook. The higher risk disturbance is the one forecast to track generally towards Florida

Third, the forecasters see longer-range potential for more disturbances to roll off the African coast and into the Atlantic. The recent intense rain storm activity in western Africa is responsible for the disturbances you see on the map above and also for another which the CSU team say could occur in around 8 to 9 days time.

The storm activity in western Africa is expected to continue to feed the Atlantic for another fortnight at least, bringing greater chances of tropical storm and hurricane formation.

Finally and fourth, the forecasters say that the Madden-Julian Oscillation (MJO) is predicted to remain relatively weak, and that the result could be lower than normal upper-level westerly winds, which can reduce levels of vertical wind shear. That can assist storms in forming, intensifying and not being torn apart by wind-shear, which can generally result in a chance of higher activity.

Of course there is no guarantee that any of these storms will become hurricanes, or that the activity will result in any impact to insurance or reinsurance exposure concentrations, however the chances are higher than normal which makes the tropics important to keep an eye on over the coming fortnight.

With forecasts expecting a season that could be particularly active and meteorological conditions set up to support that, insurance, reinsurance , ILS and catastrophe bond interests will be hoping the steering winds keep hurricanes at sea in 2017.

You can access the full two-week forecast from CSU here.

Track the season over at our dedicated 2017 Atlantic hurricane season page.