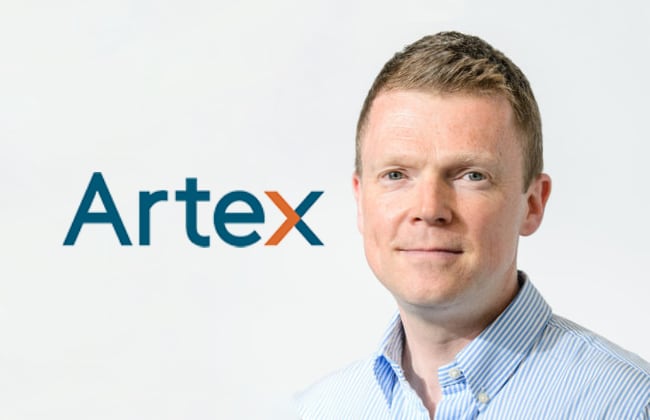 Eaton is well-known in insurance-linked securities (ILS) circles having previously been the Commercial Director for Artex Capital Solutions, the unit that facilitates and transforms collateralised reinsurance and ILS arrangements.

Based in Guernsey, Eaton joined Artex in 2004, having previously spent over a decade underwriting insurance.

His first 14 years at the company saw Eaton working across client management roles, then leading Business Development, and finally moving into the position of Managing Director of the Artex insurance linked securities (ILS) operations.

There he was responsible for driving Artex’s ILS business strategy, planning and growth across all locations.

As Artex International Chief Executive Officer (CEO), Eaton will participate in the Artex Executive Leadership Team, and be tasked with driving strategy around talent, organic growth, mergers and acquisitions, as well as operational efficiency for Artex’s international operations, including Guernsey, Gibraltar, Malta, London and Singapore.

Additionally, Artex announced that Nick Heys has transitioned to Artex International Chairman, having been with the firm since 2014.