Rhodri Lane is to depart from his employer Aon Securities, leaving his London-based role at the firm as Managing Director, International Capital Markets, Artemis has learned. 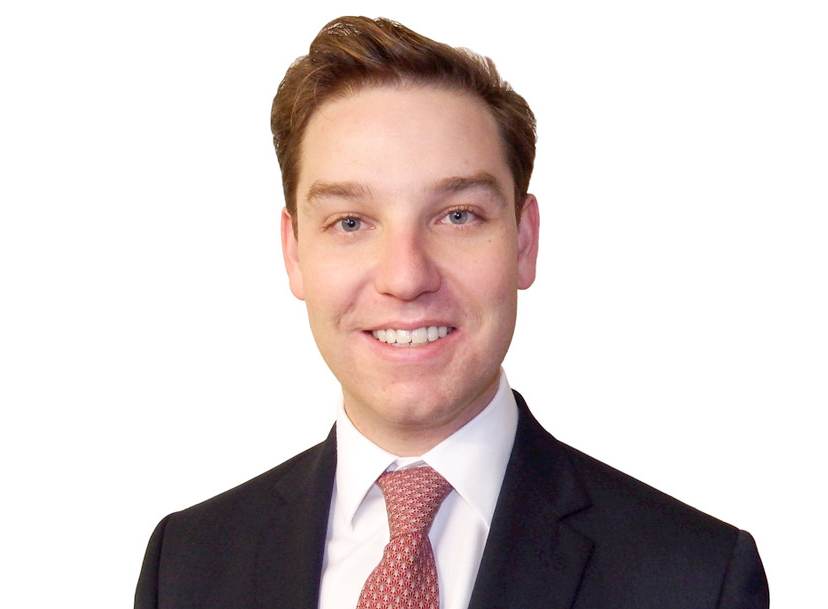 Lane joined Aon Securities in 2017, taking on the London-based position and the lead for EMEA region insurance-linked securities (ILS) transaction activities, at the capital markets focused unit of the insurance and reinsurance broker.

We’ve learned that Lane is now set to depart the company, but at this stage we’re not aware of his next move.

We understand that there is a notice period to serve, before Lane’s departure from Aon.

Aon confirmed Lane’s departure but declined to comment on the news.

He held a Vice President of ILS Origination and Structuring role at reinsurance broker Guy Carpenter’s investment banking and ILS unit in New York for almost two years, before making the move in employer to Aon and location to London, UK.

Before GC Securities, Lane worked as a senior manager in insurance-linked securities (ILS) at risk modelling firm AIR Worldwide (now Verisk), with time spent in Boston and also London during that employment.

Lane had also worked in reinsurance broking for Guy Carpenter in Boston and a number of investment management related positions in his earlier career.