Insurer American International Group (AIG) is likely to continue to acquire increasing amounts of reinsurance protection, as it utilises reinsurance capital as a lever for performance improvements across its book and is already approaching reinsurer markets about new opportunities in the second-half of this year. 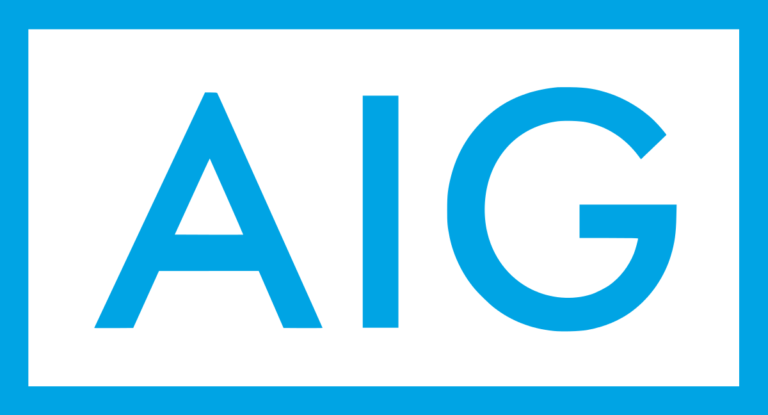 The insurer has been growing its use of reinsurance in recent years, which has helped it to get the combined ratio under increasing control but the AIG senior executives are aware there is more to do.

Speaking during the AIG second-quarter earnings conference call last week, Peter Zaffino, Executive Vice President and CEO of AIG’s General Insurance business, said that reinsurance is one of the levers that AIG has been using to improve its results.

“Our revised underwriting and reinsurance strategies will result in a better net mix of business and an improved risk profile,” Zaffino explained, adding that “Since last quarter, we expanded our European casualty excess-of-loss program to cover the entire international business and also entered into a new U.S. terrorism facility, that reduced net exposure for our in-force commercial property book.”

Zaffino suggested that the insurer will be further extending its reinsurance tower this year.

Saying, “We’re actively engaging with our reinsurance partners on opportunities for the second half of 2018.

“We continue to expect that 2018 net premiums written will be relatively flat compared to 2017, while our mix of business shifts as a result of our underwriting and reinsurance strategies.”

Zaffino said that reinsurance is one of the tools that AIG has to help it along the “path to improving the adjusted accident year combined ratio,” with reinsurance agreements entered into during the second-half of this year set to contribute to this.

CEO of AIG Brian Duperreault noted that the insurer is trying to actively manage its portfolio of risks, with reinsurance one of the tools that assists in that management.

For the latter parts of 2018 AIG will be looking at holistic reinsurance solutions for its books of business, with discussions already underway with potential counterparties and results expected to be evident in the 2019 results.

Zaffino explained that up to now the additional reinsurance has been “heavily focused on reducing volatility” and this has benefitted AIG’s probably maximum losses, average annual loss metrics and the property book.

“As we look to the back half of this year we’re going to look at our entire portfolio, in particular casualty, and be very strategic on how we look at reinsurance with partners in the reinsurance market. We would expect to see a benefit from that in 2019,” Zaffino said.

Duperreault said that alongside reinsurance initiatives, AIG’s re-underwriting of parts of its book has contributed to a reduction of roughly 20% in the insurers average annual loss metric, a significant drop.

He said on the AIG loss ratio moving forwards that, “Reinsurance is an additional part of how that’s going to improve.”

There’s a chance that AIG may look to buy more protection across its enterprise and portfolio this year, with the executives comments making it clear that reinsurance capital is seen as a tool for optimisation and performance enhancements.

The insurer is also looking to retain a little less risk in some areas, with Zaffino saying that AIG is going to look closely at deductibles on policies it provides, as well as reduce its exposure to certain industries.

This could mean the company looks to quota share type arrangements to offload some of the risk that it had once held, with proportional quota shares perhaps a tool that AIG could use to manage these types of changes to its underlying policies.

Here, the appetite of the capital markets could also come into play, with quota shares a structure that is gaining increasing popularity among ILS funds and their investors.

Of course AIG now completed its acquisition of Validus, along with which it has acquired an experienced ILS management team in AlphaCat Managers.

As AIG looks to further enhance the performance of its book, it will be interesting to see how the AlphaCat ILS funds and structures could come into play as tools that the insurer can use to bolster reinsurance provisions and better manage its PML’s and exposures across the property related books of business it underwrites.

AIG already utilises capacity from ILS markets within its reinsurance arrangements and it will likely continue to cede more risk to the capital markets as it seeks to find an equilibrium across its book that allows for profitability without over-exposure to catastrophe risks.

The Validus acquisition both increases the catastrophe risks the firm holds, but also offers it a third-party capital-backed route to moderating and managing it in AlphaCat, while still earning fee income.

If reinsurance is one level for performance that AIG has been using in recent quarters, AlphaCat could become a second useful lever maybe also offering the chance for AIG to take more of its reinsurance in-house into a vehicle from which the group can also earn fees in future as well.

Expansion of AIG’s reinsurance arrangements seems assured, given the executives comments. It will be interesting to see how the capital markets and AlphaCat play a role.