American International Group (AIG) has announced the return of Charlie Fry to its ranks, as the company hired him into the role of Executive Vice President, Reinsurance Purchasing and Risk Capital Optimization. 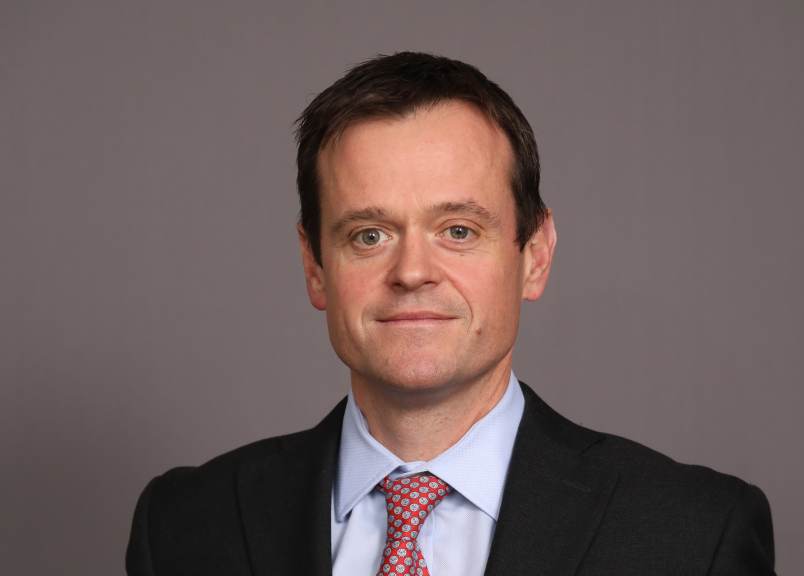 Fry had previously worked at AIG and led its reinsurance strategy for around three years.

He will take on responsibility for AIG’s reinsurance purchasing strategy and placement execution, as well as being responsible for capital optimisation across AIG’s property casualty business.

As a result, Fry will work closely with reinsurance capital providers, including the insurance-linked securities (ILS) market, it seems.

“I am very pleased to welcome Charlie back to AIG. The continued execution of our reinsurance strategy is essential to our progress toward becoming a top performing company,” Zaffino commented. “During Charlie’s previous tenure at AIG, he played a key role in AIG’s underwriting turnaround and established a framework for reinsurance purchasing and risk and volatility mitigation efforts across our global portfolio.

“I have worked with Charlie for many years and am confident he will make significant contributions to AIG as we progress our deployment of capital and continue to improve our risk adjusted returns.”

“I am delighted to be rejoining AIG and it is a privilege to work once again with Peter Zaffino,” added Fry. “AIG is a global leader in risk management, and I look forward to working with Peter and the broader AIG team at this exciting stage of the company’s transformation.”

Fry had also previously worked as Group Chief Financial Officer at Novae Group plc, a UK-listed specialty insurer, and as Global Chief Operating Officer at Guy Carpenter. He was also previously a member of the senior management team of Benfield Group.

He was Global Head of Reinsurance Strategy and Head of Global Portfolio Management for General Insurance at AIG from 2017 to 2020, after which he joined Acacia.

It’s not clear at this stage what this means for Acacia, which was a largely retro focused reinsurance investment strategy that deployed Oaktree capital into a portfolio that came largely via Aon’s retro book.