Insurance and reinsurance broking group Acrisure has announced the launch of a Florida reinsurance unit under its Acrisure Re brand, hiring Craig Darling from Guy Carpenter to lead the new office. 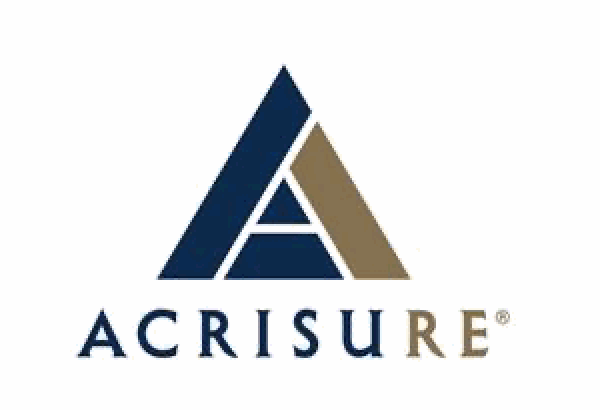 Acrisure Re has set up a Florida operation and Craig Darling has been hired and appointed as EVP and Office Head of the new unit.

Darling, who is based in Melbourne, Florida will manage both property and casualty lines of reinsurance business in Florida, as well as other areas of the southeastern United States. He will report directly to Acrisure Re CEO, Simon Hedley.

Darling joined JLT Re in 2006 and held executive roles including executive chairman of JLT Re Ventures and CEO of JLT Re North America.

He was a Board Member of JLT Re (North America) Inc. until the company was sold to Marsh, with the reinsurance broking falling under Guy Carpenter. Most recently, Darling was a managing director at Guy Carpenter working closely with the brokers’ Tampa, Florida and New York City Home Office.

Prior to that he served as managing director of Willis Re’s North America division for more than six years, handling its P&C treaty reinsurance business for the New York region and its US facultative and program business. Overall, Darling has more than 30 years of underwriting and reinsurance broking experience across multiple lines.

Simon Hedley commented on the hire and launch of the new office in Florida, “We are delighted to have a market expert of Craig’s caliber join the Acrisure Re team as we continue to expand our offering in the US. His creative and entrepreneurial broking skills, combined with his continued success of creating new business opportunities, will be an excellent asset to our business.”

Craig Darling added, “Over the last few years, Acrisure Re has become a force in the US market. The team’s relentless focus, sophisticated expertise and tech-driven analytics make it the perfect place for me to continue my career. By establishing a dedicated branch office, Acrisure Re has demonstrated a long-term commitment to the Florida and US southeast marketplace.”