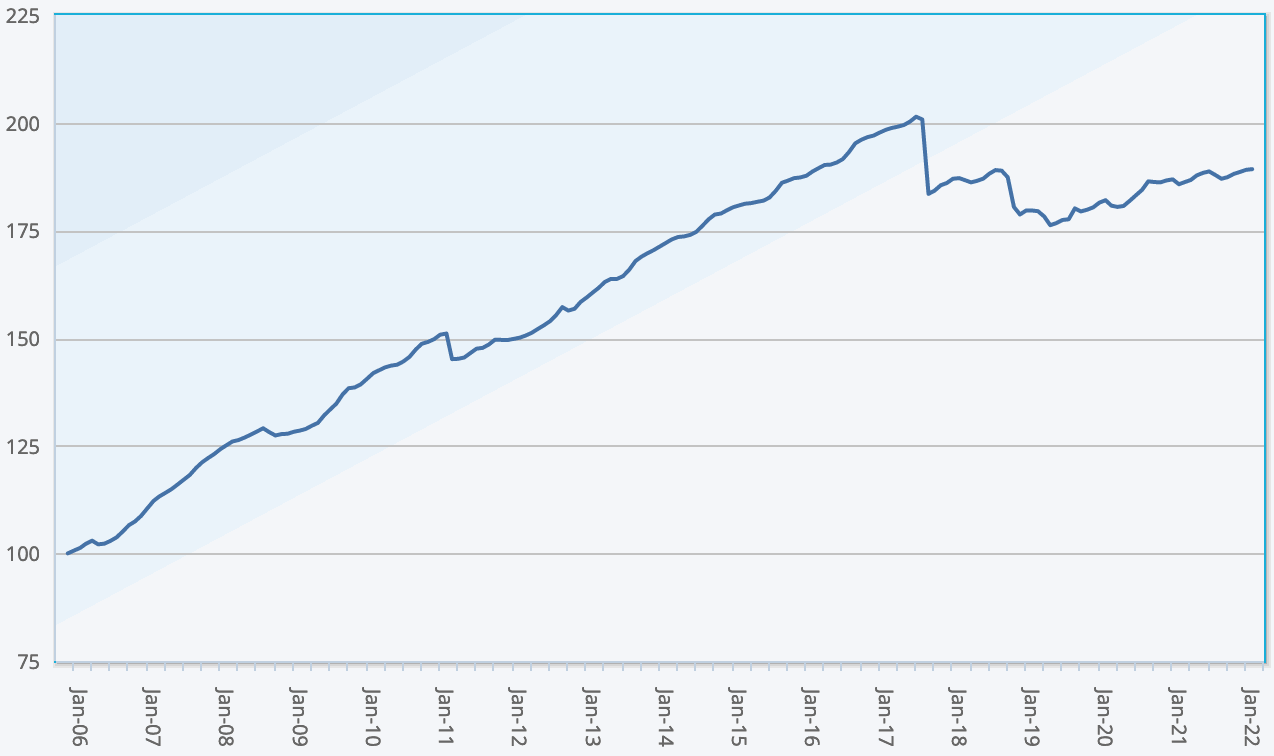 The average return of insurance-linked securities (ILS) funds was -0.04% return for April 2022, according to the Eurekahedge ILS Advisers Index.

It was catastrophe bonds that dragged the Index to negative performance in April, while private ILS strategies, so those focused more on collateralised reinsurance and retrocession linked investments, fared much better in the period with a relatively benign month catastrophe wise.

ILS Advisers explained that as the mid-year reinsurance renewals were approaching, a substantial increase in premiums is being seen, in the range of +20% to +30%.

“This higher premium level on new issuances also led to an upward adjustment of the spreads of existing issues in the liquid part of the ILS market,” ILS Advisers said, which has impacted catastrophe bond performance during the month of April.

As a result, pure catastrophe bond funds tracked by ILS Advisers and Eurekahedge were down by -0.39% in April.

Conversely, the subgroup of ILS funds whose strategies include private ILS and collateralised reinsurance deals were up 0.22%.

Across the ILS funds tracked by ILS Advisers, 11 reported positive returns for the month of April 2022, while 13 fell to a negative return for the month.

May is again likely to see price related effects for catastrophe bond funds, as the spread widening has continued to affect that marketplace.