American International Group’s (AIG) reinsurance program has undergone a critical evolution over the last year with a range of changes now made at the January 1st 2021 renewals to reflect the underlying changes to the insurers portfolio, incoming CEO Peter Zaffino has explained. 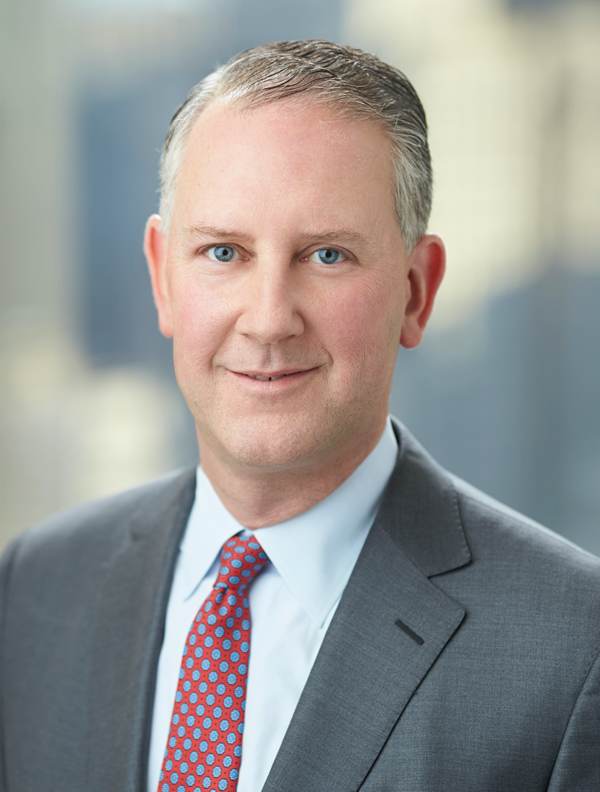 Zaffino was speaking during the AIG fourth-quarter earnings call this week, the last to feature current CEO Brian Duperreault before he transitions to Chairman and Zaffino takes over the day-to-day leadership of the insurance giant.

Zaffino explained that AIG was pleased with the outcome of its January reinsurance renewal, despite the clearly more challenging state of the market.

“This was a critical year for us to evolve our reinsurance program strategically to reflect our significantly improved underlying portfolio,” he explained.

“In General Insurance we maintained our philosophy of partnership with our reinsurers and reducing volatility in the portfolio. We restructured our core placements in every major treaty,” he said.

Zaffino went on to detail come of the changes and where AIG has been able to reduce its coverage and reinsurance spend as a result, reminding analysts on the call that “AIG places over 35 treaties at 1/1, so I’ll provide a few key highlights.”

He explained that AIG has lowered the aggregate amoutn of property catastrophe reinsurance limit purchased at 1/1.

This is because of the significant reduction in gross exposure, in terms of property probable maximum losses (PML’s) in the AIG book.

He noted that AIG also reduced its per-occurrence attachment points for its catastrophe reinsurance tower in North America, from $500 million to $200 million, across all regions except the south-eastern Gulf coast, which remains attaching at $500 million of losses to the company.

AIG also lowered its global shared aggregate limit retention in North America, from $750 million to $500 million, and purchased a catastrophe program for its private client group, or high net worth, business.

As a result of all these changes, Zaffino noted that, “We’ve reduced our overall catastrophe premium costs by over $150 million.”

The company also reduced the ceding commission of its casualty quota share reinsurance arrangement by 4%, Zaffino said, while introducing a new excess of loss layer of $10 million xs $15 million, which he said aligns with AIG’s risk appetite.

Overall though, Zaffino said, “We are particularly pleased with the ongoing support we received from the global reinsurance market, particularly our core partners.”

So AIG, having become a bigger buyer of reinsurance in recent years, is now downsizing that after having reduced the exposure to more manageable levels within its property portfolio in particular.

Now, it will be interesting to see whether once this stabilises AIG takes a harder look at the capital markets as well, with a more stable book of business the catastrophe bond market may once again become a viable route to protection for the company.