Why large risk loss ILW’s are coming back (Covid-19 a factor): PCS’ Johansmeyer 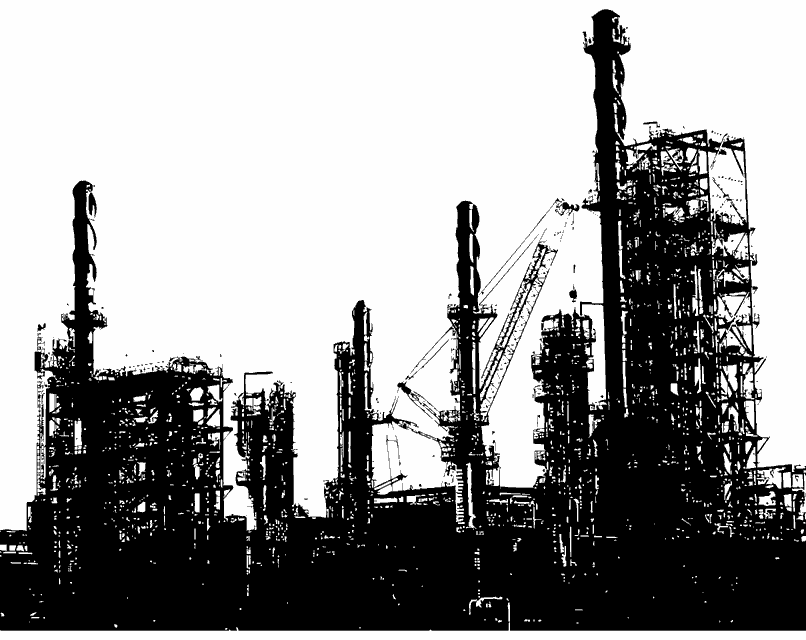 PCS launched the Global Large Loss service in the fourth-quarter of 2019 in response to client demand, promising to provide a date tracking service and industry loss estimates for global large onshore property loss events that cost the insurance and reinsurance market more than $500 million.

It covers loss events that can include property damage, business interruption, and liability (with liability included only when there’s a property loss), with a reporting threshold of US $500 million applying for a new event to qualify.

The PCS Global large Loss service was developed in collaboration with the global reinsurance industry and was the result of significant market demand.

That demand was triggered by the increasing prevalence of large property risk losses in recent years, with events including the ADNOC explosion, Ituango dam collapse, and the 2017 Merck property loss caused by the NotPetya cyber attack, all having driven large industry losses and raised the focus of reinsurers on how they can hedge such exposures.

Speaking with Artemis, Tom Johansmeyer, Head of PCS, explained that hedging is one of the key use-cases for the industry loss estimates the PCS Global Large Loss service will provide.

“We’ve seen a lot of preliminary interest in large risk loss ILWs since launching PCS Global Large Loss at the beginning of the year. We launched the new loss reporting platform specifically because our clients were looking for ways to trade those risks more effectively,” he explained.

Industry loss warranty’s (ILW’s) are seeing some demand at the moment, as a source of hedging that major reinsurers can leverage to buffer themselves against loss events that on top of the Covid-19 pandemic could cause significant impacts through the coming months while their portfolios remain exposed to pandemic related claims.

Johansmeyer explained the background to the Large Risk Loss service and why ILS hedging was one of the drivers for its creation.

“The PCS team had been looking at the large risk loss market for a while, and our efforts on PCS Global Cyber provided a bit of lift along the way. While working on that loss reporting platform, we started to see non-affirmative risk losses from NotPetya in the property market. That along with the work we’d done previously in marine and energy gave us an early view of how we would approach the process of collecting relevant losses. So, when clients came to us to start working on onshore loss reporting, we had a decent head start. It certainly helped our early efforts.

“ADNOC and Ituango were the losses we heard about most when clients came to us with the suggestion that we enter the large loss space. ADNOC, in particular, caused some difficulties in the ILW market. As you know, nature abhors a vacuum, and the ILW market tries to fill that vacuum liberally with informal reporting agents. It’s the sort of thing that doesn’t matter until there’s a loss. Of course, we all remember how that worked out with the 2018 catastrophe losses in Japan (Typhoons Jebi and Trami). Well, the large risk loss ILW market was even less disciplined,” he told us.

He continued, “From what we saw and heard, there was regular use of a list of informal reporting agents that didn’t specify priority. Some sources, like independent adjuster reports, are themselves open to interpretation. Think back to the Jubilee loss in the offshore market. For a while, you could read those independent adjuster reports to below US$1.2 billion or above US$1.6 billion. If you traded at US$1.25 billion or US$1.5 billion, that source wouldn’t help much.”

The ILW market is an area of reinsurance that could use more formal sources of trigger data, as well as better transparency and availability of accurate pricing. All of which could result in more capacity being offered and trades getting done.

Recent large property loss events, on the specialty and commercial side, show that there are very large lines of insurance and reinsurance out there that can get completely blown by significant events, making hedging capacity key.

As ever, the ILW can work well as a structure for such hedges, while the ILS market and capital markets can act as a source of capacity, alongside traditional reinsurance sources.

How the market for ILW coverage for these large risk losses has functioned in the past has not been helpful for PCS’ goal of getting its new service into use as quickly as possible, but Johansmeyer says that markets are making the right noises now.

He explained, “In the large risk loss market, we knew ADNOC was going to be an issue. The loss came right at the end of the year, which pushed the ILW extension period to the end of 2019 – right before we launched. So, we weren’t available for use in ILWs exposed to ADNOC, but we do know that our loss estimates have informed discussions about those trades. Our goal with this new loss reporting tool – as with our others – is to help bring clarity, consistency, and reliability to the ILW market. And the large risk ILW market definitely needed that.

“We know that there have been several efforts at a large risk loss ILW using PCS this year. One was in the works before COVID-19 gained momentum, and the pandemic diverted attention to more pressing matters. We’re aware of some more recent analysis, as well, but the market is still early in the process.”

All of which helped to drive home the fact there is a real opportunity to provide robust industry loss reporting for these significantly sized, single risk property loss events, on a global basis.

“Personally, I was reminded of 2017 all over again. The market was looking for innovative solutions to help facilitate better risk and capital management. That year, we launched PCS Global Marine and Energy and PCS Global Cyber. We saw the first trade done on the former that summer, and we knew that there was some early momentum on the latter. Then, of course, the trio of hurricanes hit – along with the wildfires. And the global reinsurance and ILS community had to tend to the important issues associated with those losses, which took priority over new and emerging risks. We did see the M&E market adopt our index and trade with some volume, but that took into 2018. For cyber, it took longer to regain momentum. There was some serious progress early in the first quarter of 2020 … just like with large risk losses. And, then, the pandemic slowed both market entry efforts down,” Johansmeyer said.

Adding that, “For large risk losses, the need is salient. COVID-19 may have changed the market’s priorities, but we do figure there will be some ILW activity in the risk loss space this year, with more momentum coming in 2021.

“Within the context of COVID-19, our clients have told us that they expect several large property risk losses to come as a result of COVID-19, not unlike what we saw from NotPetya in 2017. It certainly provides food for thought when planning risk transfer right now, and it could make large risk loss ILWs more important than they have been in several years.”