Whether the wind blows or not, reinsurance prices to strengthen: JP Morgan

Now having analysed the outcome of the mid-year renewals, equity analysts at JP Morgan continue to believe that stronger reinsurance pricing is likely to persist into 2023 and perhaps beyond, whether the wind blows this hurricane season, or not. 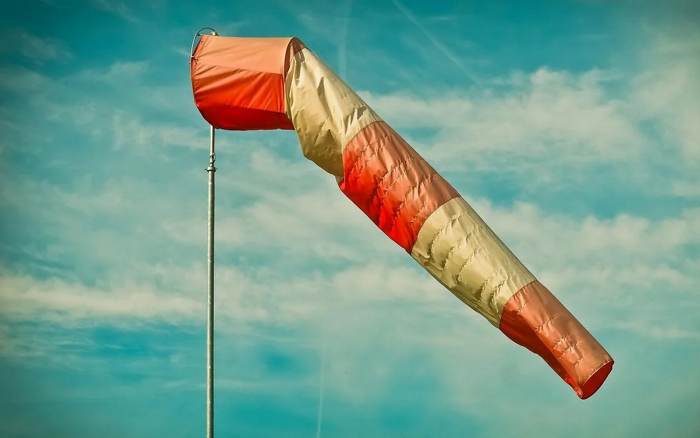 After a number of years of reinsurance price firming, this has accelerated in 2022 and the mid-year renewals have been called a hard market in many quarters.

But, while both traditional reinsurers and insurance-linked securities (ILS) markets are keen to sustain the higher pricing levels now achieved, there is some concern in the market that a benign catastrophe loss environment could result in rates beginning to soften next year.

There is an expectation that ILS funds will raise new capital later this year, as investor sentiment in the asset class continues to improve.

That has caused some nerves that softening may return if a rush of capital floods in after a more benign loss year.

But the analysts are becoming increasingly certain in their opinion that further reinsurance price strengthening is likely in 2023, no matter whether the wind blows or not.

“Even with a benign overall season, reinsurance pricing should remain strong as we enter 2023,” JP Morgan’s equity analyst team explained.

They highlight that overall dedicated reinsurance capital had fallen by the middle of 2022, part of which is due to the pulling-back from property catastrophe risks seen in the traditional market, as well as relatively stagnant ILS capital.

In addition, the recent investment portfolio write-downs have dented reinsurance sector capital and this has a knock-on effect on capacity availability.

Leading the analysts to suggest that, “Our channel checks continue to signify strong demand for reinsurance, which, coupled with the drop in capital, suggests to us a strong reinsurance pricing market as we enter 2023.”

With reinsurance and insurance hardening across many verticals, traditional reinsurers also have even more reason to look to diversification into specialty and casualty lines right now, if they are keen to reduce catastrophe exposure.

That is only likely to persist into next year, while macro-economic and geopolitical volatility remains high around the globe.

This, alongside the heightening awareness of climate risks and concerns over secondary-peril catastrophe and weather losses, may push traditional reinsurers to continue looking elsewhere, rather than property cat risks.

Which may create an opportunity for the ILS market in January 2023, as its investors continue to be largely focused on natural catastrophe exposure for its non-correlation benefits.

As ever, quantum of capital inflow is likely to be a significant factor in just how much additional strengthening there can be in reinsurance prices.