What a Nobel Prize tells us about tech’s role in reinsurance placements: Tremor

Placing insurance or reinsurance business more efficiently using technology and improving the matching of risk and capital in this industry, is clearly an area of opportunity for participants to extract greater efficiencies from their capacity, as well as to reduce operational costs. 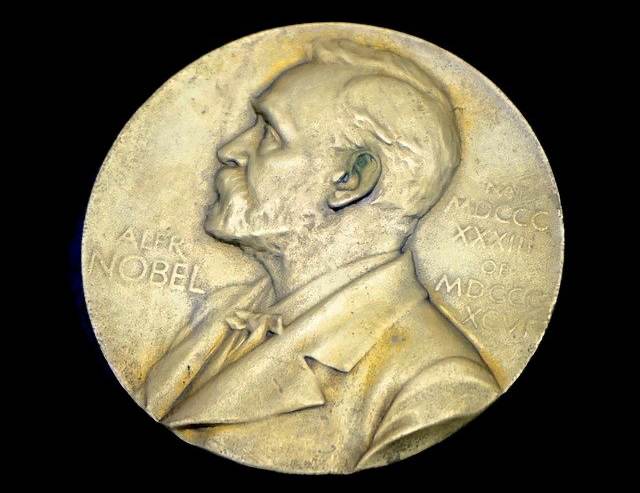 But in case you didn’t appreciate the importance of the technology underpinning some of these efforts to make risk placement and trading more efficient, a recent Nobel Prize award underscores what this technology has meant in other markets.

Tremor Technologies, the start-up focused on improving the way insurance or reinsurance risks are placed, traded and matched with the right capital that has the right risk appetite, highlighted this week’s award of the 2020 Nobel Prize in Economics to designers of auction technologies.

Paul R. Milgrom and Robert B. Wilson were jointly awarded this Nobel “for improvements to auction theory and inventions of new auction formats.”

Tremor explained that, “The award highlights the power of auction technology to solve real-word problems. Mechanism design, which includes auction design and related topics, has received considerable attention from the Nobel committee, which previously awarded the prize to Al Roth and Lloyd Shapley for their work in 2012.”

Closer to home though, Tremor’s own market design team had three of its members cited in the Nobel Committee’s characterisation of Milgrom and Wilson’s work: Nobel Prize winner Al Roth, Peter Cramton and Jakub Kastl.

Tremor’s own programmatic reinsurance trading platform puts similarly complex auction technology to work, as it seeks to help re/insurers optimise their reinsurance placements, as well as other transfers of insurance related risk.

Tremor explained what this kind of sophisticated technology means for the insurance and reinsurance industry, “Milgrom and Wilson design auctions for extremely complex situations. Their auction designs optimize outcomes, while accounting for dependencies, different private values, interdependent values and many other factors. Their designs have been used to solve real-world problems, enabling both governments and private industry around the world to efficiently allocate many different kinds of resources, including radio spectrum and electricity.

“Rich data drives price discovery, ensuring buyers and sellers always transact at the market clearing price. The sophistication and capability of the Tremor technology is unique in the market,” the company said.

Tremor CEO Sean Bourgeois further explained why this type of technology matters, “This award continues to underline the power of what we are offering. It is real and incredibly powerful, changing how prices are set across markets. The importance of market design justifies the number of Nobel Prizes that have been awarded in this space.”

Auction technology, or marketplace optimisation tech, has driven significant benefits and efficiencies through all kinds of marketplaces, enabling participants to realise their true costs-of-capital and focus trading on what really matters, matching products with their eventual holders at the correct clearing prices.

In the still largely manual and face-to-face, lead-follow focused world of reinsurance placements, these efficiencies could drive significant benefits by changing the renewal paradigm towards one where cedants have much greater control of their programs, while capital providers can express their appetites for risk and bid on a more level playing field.

In other marketplaces this kind of technology has also taken time to be broadly adopted. But once it has been, the ramifications have swept through those industries at pace, changing them for the better and improving outcomes for many involved.

For a particularly sophisticated industry, insurance and reinsurance has not been the fastest to change in the past. But as adoption of technology accelerates in the sector, it seems highly likely an increasing amount of industry deal-flow will find itself shifting onto platforms that can optimise the placement outcome for both sides of the trade.

The fact that Nobel prizes are awarded to designers of precisely the kind of technology that can optimise marketplaces in this way, suggests this industry needs to seriously consider the role of technology in its placement and renewal process, or risk missing out on the potential benefits.