Wait and see on the influence of ILS at 1/1: SCOR CEO, Kessler

Dennis Kessler, the CEO of French reinsurance company SCOR, said that it’s currently not possible to know how much influence insurance-linked investors and ILS capacity will have at the key January 1st 2018 renewal season, saying that the market will just have to wait and see. 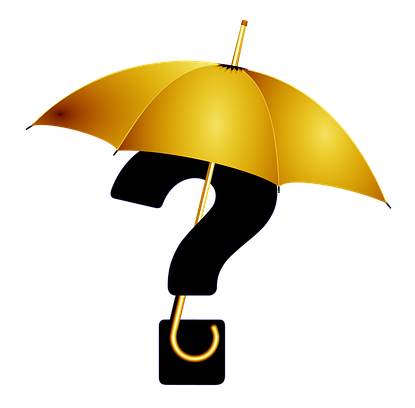 Opinions differ between whether ILS will be more muted at 1/1, as so much collateral has been trapped in reinsurance and retrocessional arrangements, or whether ILS fund managers will reload and perhaps the amount of alternative capital targeting reinsurance underwriting opportunities at 1/1 may be greater than was seen before the recent hurricane events.

Those two scenarios could result in very different outcomes for reinsurers at the renewals, with the first meaning competition and excess capacity would be lower so perhaps supportive of higher rates, while the latter would mean high levels of competition, less support for rate increases and perhaps a more stable price environment at 1/1.

When  asked what he forecasts for the January renewal, Dennis Kessler wouldn’t be drawn, saying simply that, “It’s still an open question as to know what would be the contribution of ILS to the 2018 market.”

Kessler said that his personal view is that ILS will be a little less buoyant at the January renewals than some people think, because of the difficulties surrounding trapped collateral, dealing with losses and in valuing potentially affected ILS assets.

“My view is that it would be less buoyant than some people expect,” he explained. “It will certainly dry up a little bit, the capacities, that’s what we believe.”

However he said that it’s not yet clear “We have to wait for the disclosure of the value of each ILS and cat bond, that will be in the weeks to come, to see how they are impacted, which is not yet fully transparent.”

While SCOR is waiting to see how the ILS fund market shapes up for 2018, the firm has also actively been raising money for its own ILS fund strategies under its SCOR Global Investments brand.

Francois de Varenne, CEO of SCOR Global Investments, said that the firm has signed up a new ILS investment mandate from a UK pension fund in recent weeks, which could raise his businesses ILS assets under management for next year anyway.

Otherwise, Varenne said that other investors are likely waiting to see how pricing responds, before deciding whether to allocate more into the ILS market.