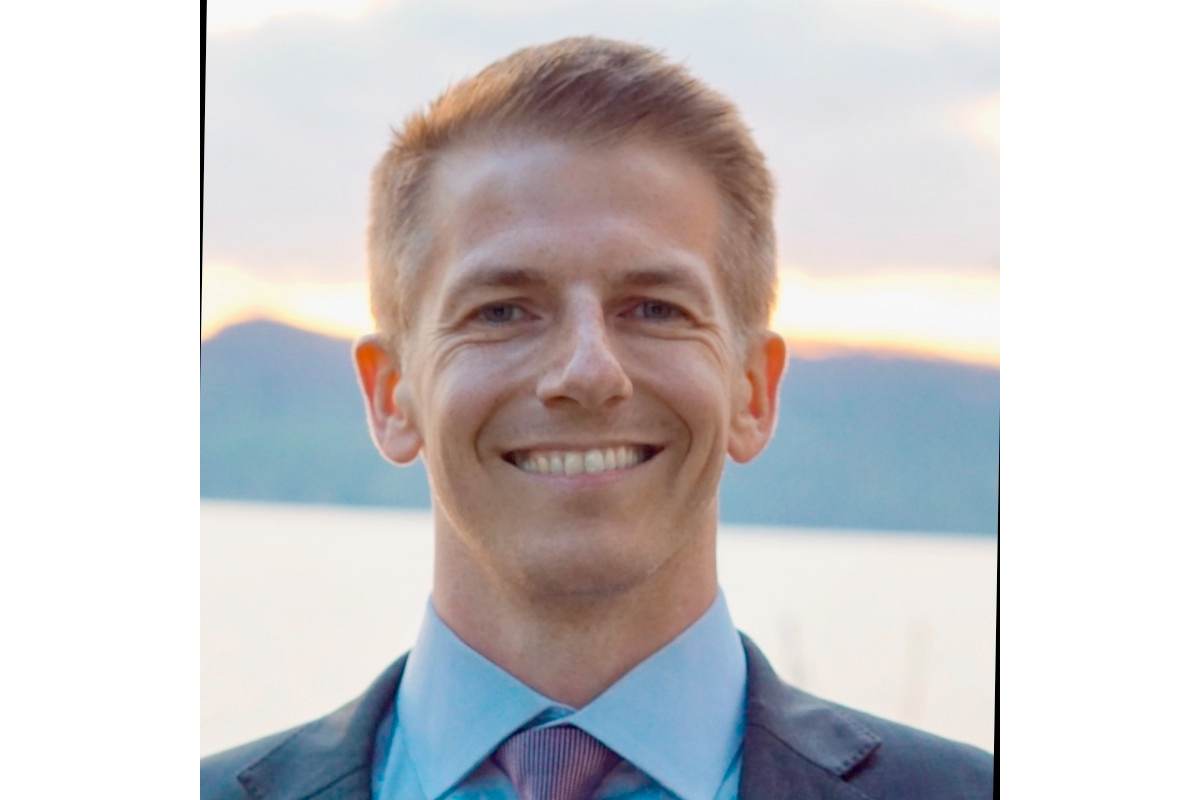 W. R. Berkley has been developing its strategy for engaging more directly with capital market investors for a number of years, with one recent development being its launch of a first collateralized reinsurance sidecar.

The Lifson Re sidecar was launched at $250 million in size for the 2021 underwriting year, providing two investors with access to P&C risks underwritten by W. R. Berkley.

Now, the company has made its first senior hire into a specific alternative reinsurance capital and ILS focused role.

Vincent Myers has worked in positions with a focus on collateralized reinsurance and insurance-linked securities (ILS) for more than a decade.

His career began at reinsurance firm Swiss Re as an insurance-linked securities specialist, with a focus on originating and structuring catastrophe bonds.

In 2014 he moved to work as a Director at Rewire Holdings, as one of the founding members of a technology focused ILS firm established to increase efficiency in the syndication of catastrophe risk to reinsurance and capital markets.

He has joined W. R. Berkley this month, as VP, Alternative Capital, where he will help the company set a direction for greater engagement with the capital markets.