‘Voyeur’ investors to enter alternative capital space in 2023: Lockton Re

Leaders at Lockton Re, the reinsurance arm of the global broker, have said they are expecting additional third party capital players to enter the space next year, who may have been watching the market develop from the sidelines in recent years. 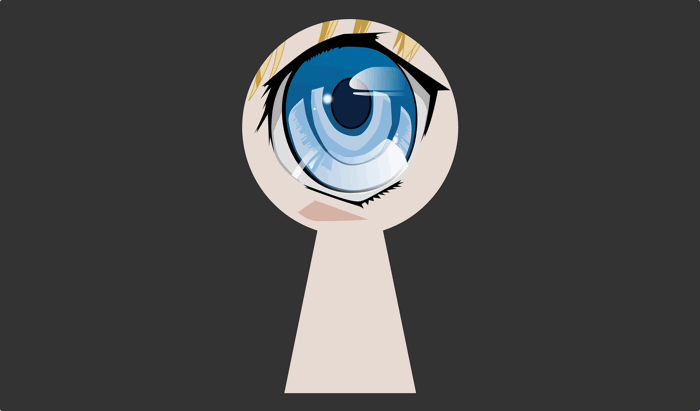 Robert Bisset, Chairman of Global Retrocession and Property Specialty, Bermuda and Market Capital, anticipates that these ‘voyeur’ investors will be seeking alternative capital solutions in 2023 if they see an evolution of the cat products on offer at the January 1 renewals.

Lockton Re announced the launch of a new capital markets unit ahead of the 2022 RVS event in Monte Carlo this week, which aims to help clients access broader pools of capital from across the traditional and capital markets.

Speaking at a roundtable discussion during the key industry conference today, senior leaders at the brokerage discussed the firm’s impressive growth trajectory over the past year, and the major trends they’re seeing in the reinsurance market.

Global CEO Tim Gardner acknowledged that the firm had “dramatically” increased its headcount in a short period of time thanks to disruptions in the market caused by events such as the collapsed Aon-WTW merger, which resulted in many experienced brokers seeking greener pastures.

“We really accelerated dramatically through the hiring,” Gardner told press at the roundtable. “And that will slow a bit, we’re not going to continue at that pace. We were needing to build capabilities and teams and leaders that can serve all the segments that we had aspirations to be in. And we’re largely there now.”

On this point, Bisset noted that the launch of Lockton Re Capital Markets (LRCM) wasn’t significant so much in terms of its timing, but rather because, after the scale of hiring this year, the firm is at a point where it feels it has found “the right people and the right team.”

“We’re a better firm if we have capital markets capabilities,” Bisset explained. “As the people and the team become available, we move forward. So the noise around the market and the appetite and the sentiment was all secondary.”

Nevertheless, the executives do continue to see the alternative capital market as an attractive prospect in the near-term, with many new players expected to join the ranks of established investors.

“It appears to us right now that the third party capital that was involved in the market pre-2017 still feels very good about reinsurance and about retro,” he added, but acknowledged that more recent investors may be less positive on the class.

“But there’s certainly additional third party capital players – whether it’s private equity firms or pension funds or hedge funds – that haven’t played in the space, that have been voyeurs,” Bisset continued.

“And we would expect as the property cat product evolves over 1/1 that they will come back in. We don’t anticipate a lot of capacity coming in between now and 1/1. But certainly it’s an area we see as growing post 1/1 2023.”

← Older article Overall, the ILS market will continue to grow: Hannover Re