Jesse DeCouto has been promoted to Chief Underwriting Officer (CUO) of Validus Re, the Bermuda-based reinsurance arm of AIG, according to a company memo seen by Artemis. 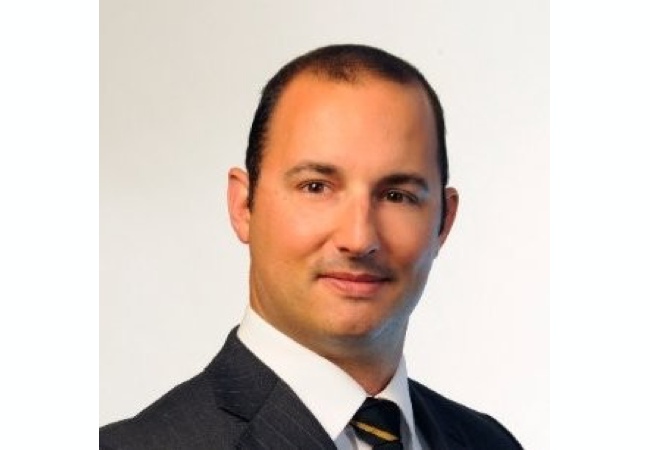 In a statement to colleagues, Chris Schaper, Chief Executive Officer (CEO) of AIG Re, Validus Re, and AlphaCat, the insurance-linked securities (ILS) and collateralized reinsurance investment manager entity of AIG, confirmed the immediate appointment of DeCouto as CUO of the reinsurer.

In this capacity, he takes on responsibility for global underwriting oversight, including both inwards reinsurance underwriting and outwards retrocessional execution, for all lines of business.

DeCouto has more than two decades of industry experience, most recently serving as Executive Vice President, Head of Specialty and Credit at Validus Re. Alongside his new responsibilities as CUO, he will also continue to lead the Specialty and Financial lines teams, reporting directly to Schaper, based in Bermuda.

He joined Validus Re in its early start-up stage, and the memo notes that he has been instrumental in developing new business opportunities and progressing new initiatives at the company. Earlier in his career, DeCouto worked at Bermudian reinsurer PartnerRe for eight years.

“Having worked closely with Jesse, I am very pleased he will be taking on this key role in Validus Re. His expertise, industry and Validus-specific experiences, and dedication will serve us well in confronting the challenges ahead and progressing our overall business,” said Schaper.