Sven Wehmeyer is set to take responsibility for the non-U.S. property reinsurance and overseas offices of AIG reinsurance arm Validus Re, after being promoted to Executive Vice President, Head of International. 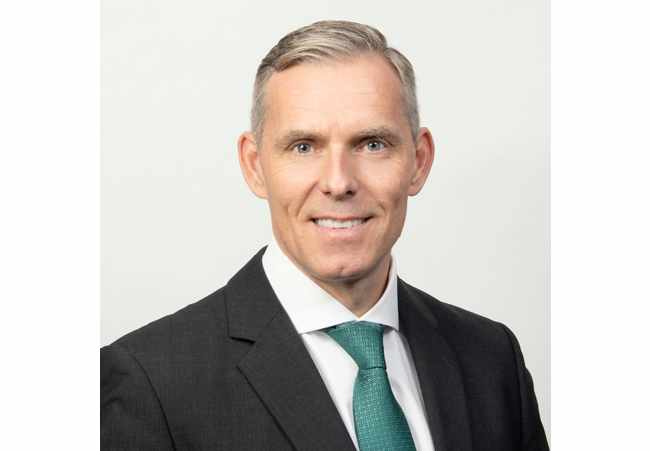 Wehmeyer was already Chief Executive Officer of Validus Reinsurance (Switzerland) Ltd. and will continue in that role as well.

But given the new international reinsurance responsibilities he is also taking on, Wehmeyer will be based in Bermuda and will report directly to Chris Schaper, the CEO of AIG Re and CEO of Validus Re.

Wehmeyer has been with Validus since 2006 and has a wealth of international reinsurance market experience.

Wehmeyer is replacing Steve Bardill, who is set to retire later this year.

Schaper said, “Steve has been a dedicated officer of the company since the formation of Validus Re in 2005 and has played an important part in the establishment of our international business. Until his retirement in October 2021, we are fortunate to have Steve’s counsel as he assists Sven and the team with the transition of his duties.”