USAA’s Kirby Wisian to retire, with Swetonic to lead on cat bonds

Kirby Wisian, a long-standing executive at USAA who has been instrumental in the primary military mutual insurers’ use of the insurance-linked securities (ILS) market and its regular Residential Reinsurance catastrophe bonds, is retiring from the company. 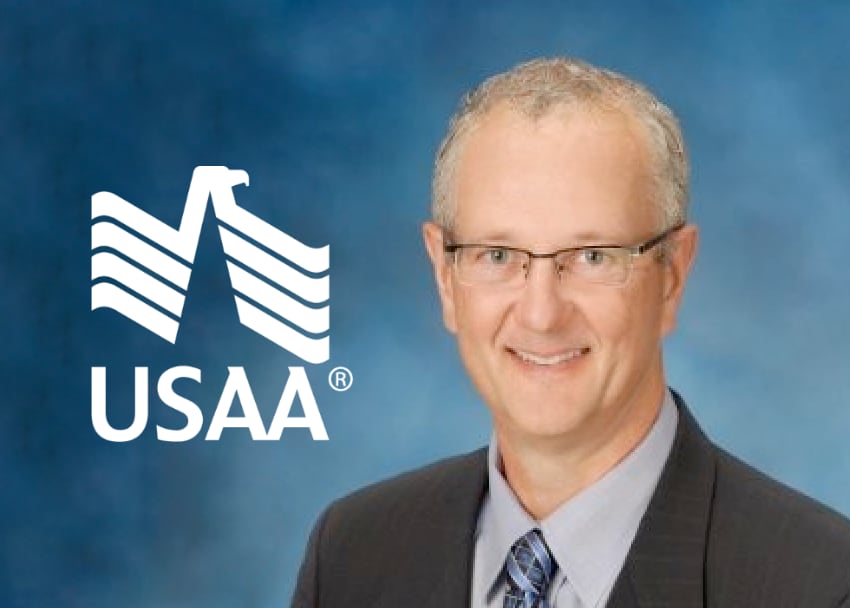 Wisian, VP of P&C Actuary and CAT Risk Management at USAA is retiring after more than 32 years with the insurer, during which time reinsurance structuring and buying has been a key focus.

Importantly for the ILS market, Wisian, in being a driving-force behind USAA’s Residential Re catastrophe bonds has been among the most consistent faces in the market, on the sponsor side.

His support for the ILS market at the company has led to 40 separate cat bond issuances sponsored by USAA, as well as other reinsurance placements backed by capital market investors.

He has held positions at USAA in Auto Pricing, Research, Corporate Finance and Catastrophe Risk Management since joining the insurer in 1990 and is considered an instrumental figure behind USAA’s support of the ILS market.

He has also been a key figure in USAA’s reinsurance program developments over the years, having been responsible for these functions of cat risk management: Catastrophe Reinsurance, Catastrophe Modeling, Catastrophe Underwriting and Catastrophe Capital Management.

Wisian retires on November 1st and will be remembered for bringing many innovations to the ILS market, including helping to make the Residential Re series of cat bonds increasingly comparable in their coverage to other forms of reinsurance protection.

David Cummings, SVP, Chief P&C Actuary and Head of Analytics at USAA, said, “Kirby has been instrumental in building out and taking our Catastrophe Risk Management team to the next level over the past 20 years. We are grateful for his leadership and many notable milestones throughout his career.”

Replacing Wisian after his retirement is another well-known executive, Chris Swetonic.

Swetonic joined USAA in 2001 and has worked within the insurers’ pricing team and currently, within its catastrophe risk management team, where he has also been involved in reinsurance and catastrophe bond buying activities.

Before joining USAA, Swetonic worked at Chubb for 7 years, where his responsibilities included managing auto pricing.

“We are thrilled to have Chris move into the role. He is an established leader who has worked with the CAT Risk Management Team for the past 12 years. He is well positioned to lead USAA’s continued engagement in the catastrophe reinsurance market,” Cummings added.

USAA’s Residential Re catastrophe bond series are the longest-standing series of issues in the cat bond market’s history.

As we reported earlier today, USAA’s 40th cat bond issuance is currently out in the market.